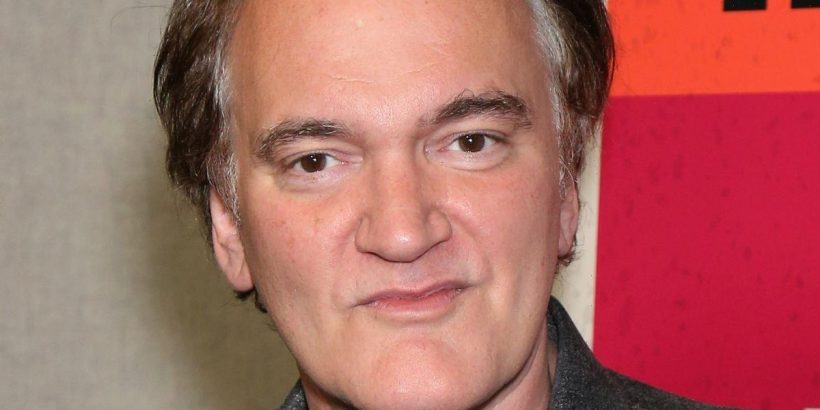 Quentin Tarantino has admitted he refuses to support his mother financially because she once mocked his passion for writing as a child.

The infamous Hollywood movie director, 58, is reportedly worth upwards of $120million – or £86.49m – and has achieved seven Academy Awards among many others for his incredible cinematography.

But the film director recently revealed his dream of becoming a successful screenwriter wasn’t supported by those closest to him, including his mother Connie, 75, who urged him to choose a different career path.

From the age of 12, Quentin vowed not to give a single penny of his mass fortune to his mother after her hurtful comment about his ambition to become a director, and four decades on he has continued to honour that promise.

Speaking on The Moment podcast, he shared the moment his mother sided with his unsupportive teachers after he was disciplined for writing screenplays during school.

Following the young Quentin’s unjustified punishment, he recalled how his mum tried to force him to stop writing and take up a different and more stable career in life.

Quentin added: “When she said that to me in that sarcastic way, I go, ‘Lady, when I become a successful writer, you will never see one penny from my success. There will be no house for you. There's no vacation for you, no Elvis Cadillac for mommy. You get nothing. Because you said that.'”

When asked by show host and Billions co-creator Brian Koppelman whether he stayed true to that vow, he admitted: “Yeah. I helped her out with a jam with the IRS. But no house. No Cadillac, no house.

Quentin first found fame when he began his career as an independent filmmaker after he released his first movie Reservoir Dogs in 1993 which was flooded with rave reviews and continues to wow audiences today.

After his overwhelming success, the producer continued to blow away viewers with his hit film Pulp Fiction which starred John Travolta, Samuel L Jackson and Uma Thurman and won him an Oscar for Best Original Screenplay.

Currently the director has produced 10 films in total, and has worked as a screenwriter too.

But the end could be in sight for the much-loved director, as he previously hinted he will soon retire and continue his passion for writing as an author from his luxury home in the Hollywood Hills instead.