Update: Former US rap mogul Marion ‘Suge’ Knight has been sentenced to 28 years in prison over a hit-and-run incident in 2015.

In addition to time he has already served in jail and if he picks up maximum good behaviour credits, Knight could be eligible for parole in 20 years, officials said. 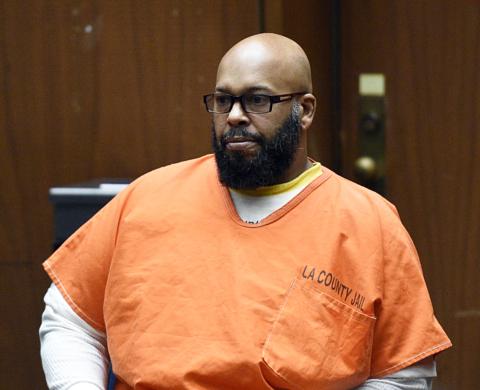 Original: Suge Knight will serve 28 years in prison after reaching a plea deal over a hit-and-run incident in 2015.

Knight, who co-founded hip-hop label Death Row Records, pleaded no contest – the legal equivalent of a guilty plea under Californian state law – to a voluntary manslaughter charge over the incident.

He made the plea to avoid charges of murdering one man and attempting to murder another with his pick-up truck in Compton, Los Angeles. He admitted to using a “deadly and dangerous weapon” when he ran the two men over.

The hit-and-run happened after an argument over the making of Straight Outta Compton, the Oscar-nominated movie biopic about rap group NWA. 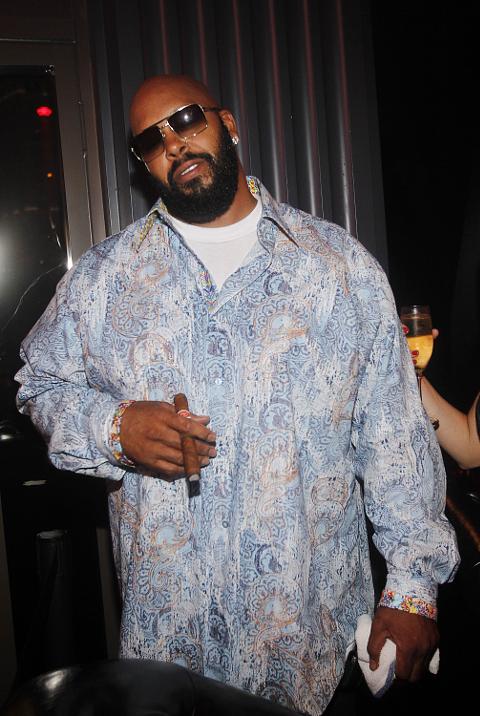 Knight will be formally sentenced to 28 years in prison in October. The deal calls for the 53-year-old to serve 22 years in prison for voluntary manslaughter, and a further six years because of the US “three-strikes” law relating to repeated violations.

As part of the agreement, the murder charges against Knight will be dismissed by prosecutors, along with separate criminal cases charging him with robbery and making criminal threats.

Prosecutors said that had Knight been found guilty of murder as originally charged, he would have faced a life sentence.

One of the victims, Terry Carter, died of his injuries while the other, Cle ‘Bone’ Sloan, suffered serious injuries to his feet and head.