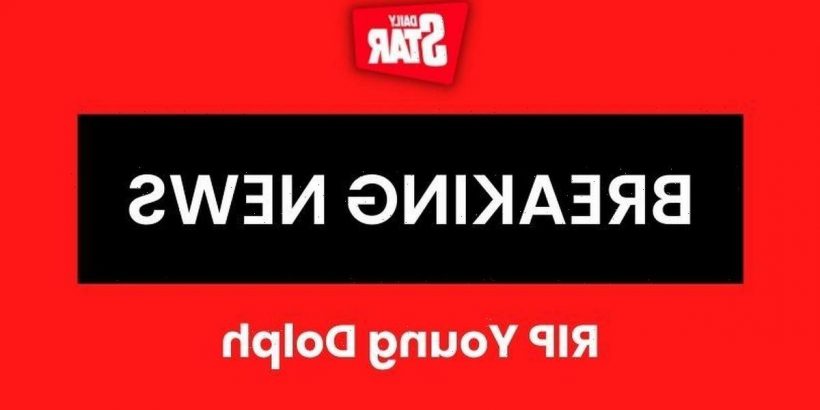 Rapper Young Dolph has died after he was shot while out buying cookies.

Police sources told Fox 13 that he was was shot and killed today while he was buying cookies at a store in Memphis, Tennessee.

Sources said the musician was shopping at Makeda’s Butter Cookies at the time he was shot.

Meanwhile another source said shots were fired through the front window of the car.

Another source said it was an unidentified gunman who ran inside the store and shot two bullets.

It's claimed that Young Dolph was a regular visitor to the store where he was fatally injured.

The talented rapper was well known in Memphis, and released his debut album 'King of Memphis' back in 2016.

TMZ has shared a video from the scene of the fatal cookie store shooting, showing a large-scale police presence.

He previously survived another shooting in 2017.

Young Dolph was hit by multiple bullets, when he was outside a shoe store in Hollywood and was hit in the arms and buttocks.

After the shooting the musician needed surgery.

Also in 2017, more than 100 bullets were shot at his SUV while he was in Charlotte, North Carolina.

He released seven studio albums over his career, with the most recent, 'Dum and Dummer 2', released back in March.

The rapper was best known for his single, 'Major'.

The exact details of the incident have not yet been released.