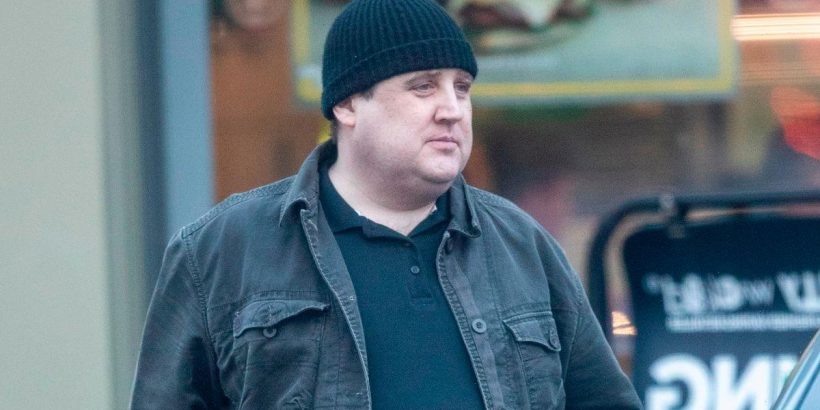 Bolton-born comic Peter Kay has announced his long-awaited return to showbiz after a four year hiatus.

The Car Share star who stepped back from the limelight in 2017 will be participating in two live Q&As in aid of Laura Nuttall at the Manchester O2 Apollo on 7th August.

Laura, who is 20 and suffering from brain tumours, has called Kay 'an absolute gentleman' for doing the gigs in honour of 'Doing it for Laura'.

Peter hasn't been seen much on the comedy circuit or in the public eye since he stepped back in 2017.

The popular comic cancelled his upcoming projects and stopped posting on social media for several months after releasing a statement where he justified his disappearance.

Where did Peter Kay go?

"Due to unforeseen family circumstances, I deeply regret that I am having to cancel all of my upcoming work projects," he wrote. "My sincerest apologies. This decision has not been taken lightly and I’m sure you’ll understand my family must always come first."

In 2018, Peter made a rare appearance in Blackpool for a special screening of his hit show Car Share, saying "Thank you very much for supporting the Lily Foundation raising money for mitochondrial disease.

"Very kind of you. I appreciate it. Enjoy the last ever episode of Car Share. Don’t tell anyone the end. Or tell anyone about any hedgehogs."

Peter has since been spotted by members of the public in Ireland where he owns a second home in Tippery.

Sources told The Sun: ‘Peter clearly wanted to keep a low profile and did everything he could to avoid attracting attention to himself while staying here.

‘You’d never see him in the local pubs or restaurants, and he always seemed to be alone. Most people only ever saw him passing through.’

In April 2020, Kay made a return to screens with a charity broadcast for BBC's Big Night In with his rendition of 'is this the way to Amarillo', to raise awareness for those working on the frontline during the pandemic.

For more incredible stories from the Daily Star, make sure you sign up to one of our newsletters here.