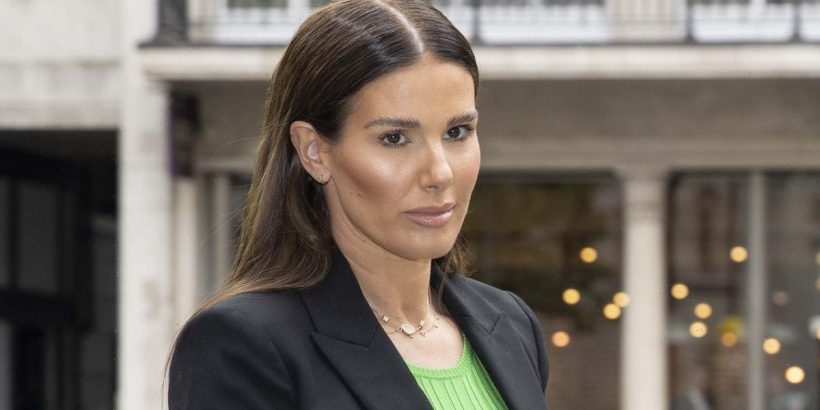 The duo – who slugged it out in a high profile libel trial just two months ago – have given their accounts to opposing broadcasters.

That promises to prolong the pair’s public spat beyond the judge’s ruling on the case, which is expected within weeks.

Coleen, 36, signed up for a Netflix documentary about the legal battle.

Now the BBC has commissioned a programme featuring Rebekah’s view of the fall-out.

It will be made by London-based production company Curious Films which was behind Caroline Flack: Her Life & Death and Reclaiming Amy, a film featuring singer Winehouse’s parents that marked the 10th anniversary of her death.

A source said: "The programme will tell the story about Coleen and Rebekah.

"It is expected to look very much at the social media aspect of it and how Rebekah was trolled by others.

"It will have a very worthy approach and will feature members of the Vardy camp and, hopefully, Rebekah.

"The BBC have already commissioned it and filming is due to start in the coming weeks."

Mum-of-four Coleen is working with Dorothy Street Pictures – the company behind an eagerly-anticipated Pamela Anderson documentary – for her Netflix show.

Sources said the programme will be `classy and speak from the heart’.

Mum-of-five Rebekah, 40, sued Coleen for libel for publicly outing her as a `grass’ she claimed had leaked information from her private Instagram account to a downmarket newspaper.

In a trap straight from a whodunnit Coleen posted fake stories on her account and blocked all followers except Rebekah from seeing them.

When two were published Coleen revealed the source of the leak on social media in dramatic style, announcing: "It’s…Rebekah Vardy’s account."

Rebekah denied being the snitch and suggested it could have been her former agent who had done it without her knowledge.

As well as damages she wants a restraining order preventing Coleen repeating the allegation claiming it exposed her to death threats from web trolls.

A third production company – Optomen Television – is also making a programme about the case though it is understood neither WAG will appear in it.