Rick Astley found fame in 1987, which his song Never Gonna Give You Up was released on New Year’s Day. He retired from the music scene at just 27-years-old, but has since been back with hit after hit, and now a Christmas single. His wife has been there almost every step of the way – so how long have they been together?

Rick Astley met his wife, Lene Bausager, in 1988, when he had been in the fame game for only a year or so.

He signed with Stock Aitken Waterman, the songwriting trio known as The Hit Factory, at the age of 19 in 1985, and two years later he released his debut song and major hit, Never Gonna Give You Up.

In the subsequent few years of fame he enjoyed, his first eight singles were all Top 10 hits, focusing on pop-inflected earworms.

After a little while, Rick moved towards his roots in the soul world, which was less successful, and at aged 28, he retired from the music industry after releasing four albums. 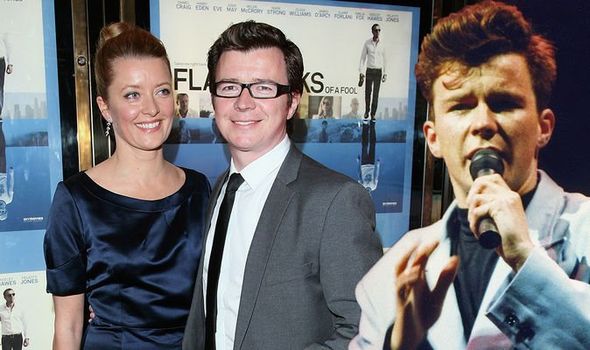 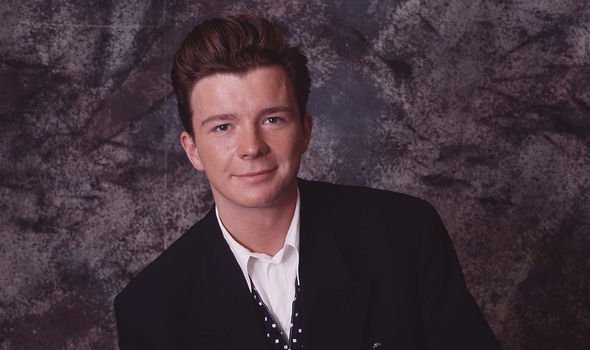 His retirement came so he could raise a family, as he had met Lene, who was working in the music industry, in 1988.

Rick and his wife had a daughter, Emilie, who is a landscape gardener who, as of 2018, was living in Denmark.

As for Rick and his wife, they have lived in East Molesey, Surrey, for some time, and they married in 2013. 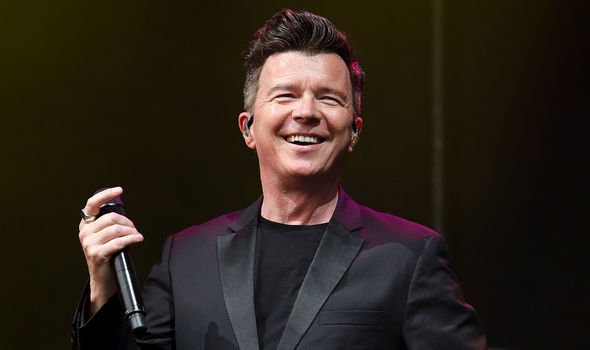 “I’ve had small boats for 10 years. I really enjoy drifting down the river for an hour with a mate, drinking a bottle of wine or going down the pub.”

Despite his domestic bliss, it wasn’t for a long while after Rick’s major successes that he had a comeback, and he began recording and singing again in 2000, though his output was nowhere near as speedy as in his early career.

Then, in 2016, he released the album 50, which came 10 years after his previous album, Portrait and was to celebrate his 50th birthday. 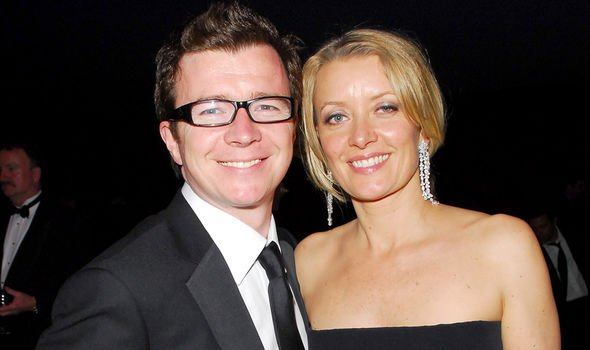 This album, it turns out, was inspired by his wife, Lene, who helped him have the confidence to bring the album out.

“I don’t mean that I was negative about it. I was just being realistic saying, ‘Why is anybody going to let a 50-year-old guy in the building?’

“But she produces movies and she can see a path from a script to actually getting a movie on a screen – and she’s done that with the music.

The success I’m having is due to her, there’s no doubt about that. She’s a massive part of the whole thing.”

The album went straight to Number One in the UK, becoming his second UK album to do so after his debut, Whenever You Need Somebody, in 1987.

Rick is back this year with a new Christmas single, Love This Christmas, which came out on November 30.

However, at present, there is no sign of a new album from the singer.