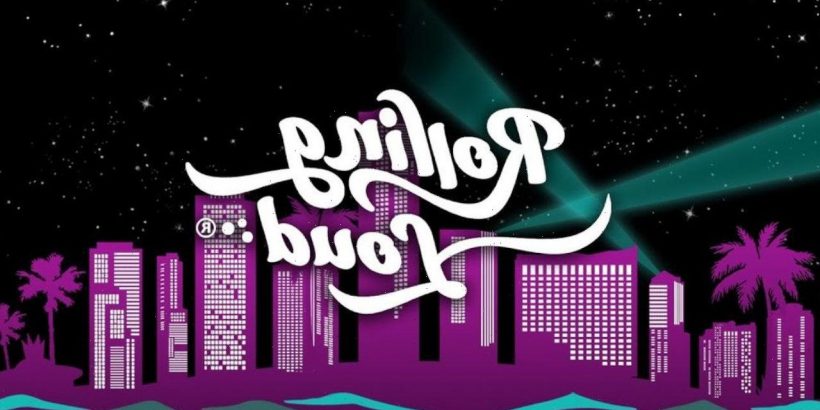 The event organizers assure ‘nobody was hurt and it will be fixed before doors open tomorrow’ after a video wall fell on the Audiomack Stage at the Hard Rock Stadium.

AceShowbiz -Rolling Loud attendees could have witnessed a harrowing incident. Just one day before the festival is set to begin, part of the stage at the Hard Rock Stadium in Miami Gardens toppled on Thursday evening, July 22.

Around 5 P.M., a video wall connected to one of its stages fell down. Footage captured by a WSVN 7 News helicopter captured the moment the video wall fell on the Audiomack Stage. At around 6 P.M., festival organizers were seen covering the structure in a giant black tarp.

Around the same time, Rolling Loud released a brief statement addressing the stage collapse. “In case you see it on the news, a screen fell down at one of our stages,” so it posted on its official Twitter page. Assuring that the flub won’t affect the event, it added, “Nobody was hurt and it will be fixed before doors open tomorrow. The show goes on!”

Rolling Out released a statement after part of the stage collapsed.

Crews have been working in the venue, which is home of the Miami Dolphins NFL team, for over a week setting up multiple stages for the three-day festival. There is no official word on what caused the screen collapse, but during load and construction, the projection screen hadn’t been secured and likely fell as a result.

Miami-Dade Fire Rescue said there are no active paramedics or firefighters at the stadium due to the collapse as it did not receive calls about the incident.

The stage is being reset for the weekend, but South Florida residents are voicing safety concerns over another reason. They are worried about potential violence that may occur with the influx of people coming to the area, citing past instances of gun violence involving performers and/or their guests.

Rolling Loud is a hip-hop showcase that runs from Friday, July 23 until Sunday, July 25. A$AP Rocky, Travis Scott (II) and Post Malone are among acts billed to perform at the festival.