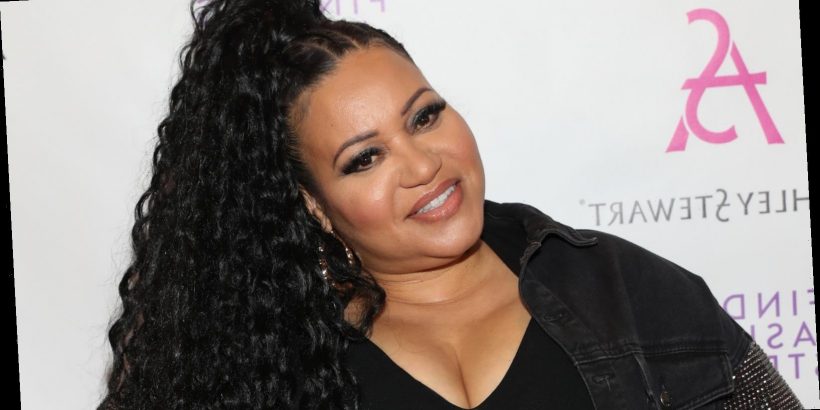 Salt-N-Pepa were once one of the most popular rap groups of their time, but as with most musical acts, their popularity dwindled as the years dragged on. The group, which is made up of Cheryl James (Salt), Sandra Denton (Pepa), and DJ Spinderella, burst into the scene in the 80s and took the musical world by storm.

After a few rough years, including a brief breakup from 2002 to 2005, Salt-N-Pepa is back with a new Lifetime biopic that has sparked renewed interest in their decades-long career, per The New York Times. The movie focuses mostly on Salt and Pepa (less on DJ Spinderella, with whom they have a complicated relationship) and chronicles their story from their humble beginnings to their place at the top of the charts. The film doesn’t breeze over any of the more troubling parts of their past either, including Pepa’s allegedly abusive marriage and Salt’s mental health struggles, per The New York Post.

Of course, the new movie also focuses on their many musical hits along the way, like “Push It” and “Whatta Man,” which have made them very wealthy and successful over the years. Just how much did Salt, who is a key factor in the group’s musical success, make for all her hard work? Read on to find out.

Salt has an impressive net worth

After years in the music industry, Salt of Salt-N-Pepa has racked up quite a list of accomplishments and a net worth to match. Salt began her musical career in 1985, when she and Pepa, who was attending the same nursing college in New York City, decided to form a rap duo, per Cheat Sheet. Together, they were originally known as Super Nature, and they released one track entitled “The Show Stoppa (Is Stupid Fresh).” Soon after, they changed their name to Salt-N-Pepa and embarked on one of the most successful musical careers of all time, per The New York Times.

The duo-turned-trio has released five studio albums and dozens of singles. Salt has also been a performer or writer on a total of 10 hits on the Hot 100, per The New York Times. You might be wondering just how that adds up for Salt, who would be the first to tell you that being part of the first female rap duo to win a Grammy is a far cry from the Brooklyn nursing college where she got her start. According to reports, Salt is worth an estimated $14 million as of 2020, per Celebrity Net Worth. It looks like all that hard work paid off!