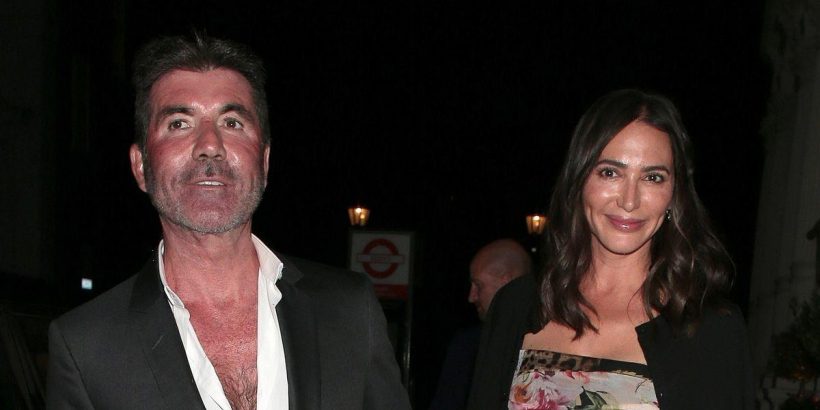 Simon Cowell has become engaged to his girlfriend Lauren Silverman after secretly proposing to her on holiday in Barbados.

The Britain's Got Talent boss popped the question to Lauren on Christmas Eve – following a 13-year-long romance with the stunning socialite.

Simon reportedly got down on one knee in front of the pair's son Eric, seven, and step-son Adam, from Lauren's first marriage.

It means the 62-year-old music mogul will get married for the first time in his life, despite previously saying he didn't believe in marriage.

Last night, a source told The Sun: "Simon and Lauren are ridiculously, nauseatingly in love – incredibly, lockdown brought them closer than ever.

“Lauren was absolutely stunned and never in a million years expected Simon to pop the question. She burst into tears – happy tears – and obviously said ‘yes’ straight away.

“It was important to Simon that the kids were there too, as he adores them both and the family they’ve become."

The source went on to explain that Lauren has become "Simon's rock" over the last few years – supporting him after his bike accident.

They added that Simon has realised that Lauren is the "woman of his dreams", despite thinking that he would never be the "marrying type".

Simon first met Lauren in 2004, but she was still married to property mogul Andrew Silverman – one of Simon's good pals – at the time.

They later fell for each-other and announced their relationship in 2013.

It was later confirmed that Lauren had given birth to their son on February 14 2014.

The couple, who are both millionaires, share homes together in Los Angeles and London.

In 2008, Simon revealed that he didn't believe in marriage – especially in the world of showbiz.

He said: "I don't believe in marriage, certainly not in this business.

"The truth is that you get married and in a year or two they clean you out! It's just not going to work."