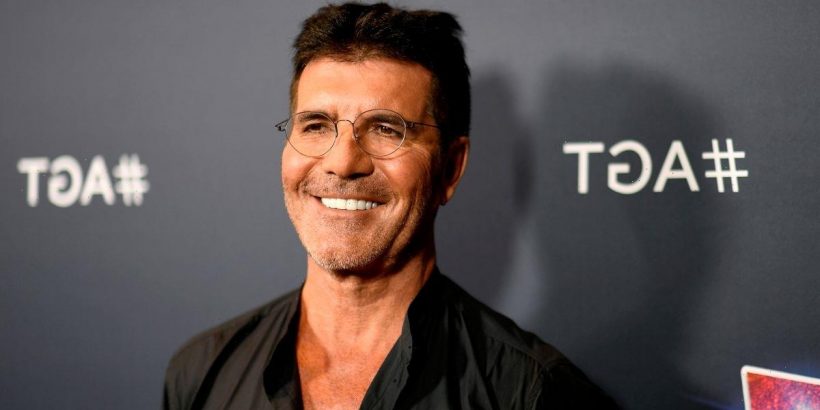 Simon Cowell was set to make his big TV comeback on game show, Walk The Line until he announced he was stepping down as one of the judges.

It has now been revealed that the ITV show will only be on our screens for one week starting next month.

Singer Gary Barlow is set to replace Simon on the judges panel as the live TV show will be "stripped" in six episodes airing over six consecutive evenings.

A TV insider has said: “This might come as something of a surprise to viewers as they associate Simon’s shows, namely X Factor and Britain’s Got Talent, with Saturday night telly.

“But Walk The Line is very much a mid-week show, in a similar vein to the BGT live finals.

"Except the live final of the new game show may not even fall on a Saturday — ITV schedulers have yet to decide.

“Simon and the team felt that stripping the show like this lent itself to building up the tension and seemed a more fitting approach in the world of binge-viewing.”

Gary will be joined on the judging panel by Craig David and Mabel.

Earlier in the year it was announced radio DJ, Maya Jama will host the game show.

It has been revealed that Simon decided to step down from the series to spend more time with his partner Lauren and son Eric after surviving a horrific bike accident.

However, he will still be a part of the show as he will continue his executive producer role.

The new game show has followed after The X Factor was axed earlier this year.

Simon said: “Gary’s musical pedigree is second to none and we have known each other a long time, so I am delighted he is picking up the baton for me.”

Walk The Line sees acts perform in front of the judges who offer them a cash sun.

The performers can accept the offer but will have to leave the competition, or they can gamble and continue.

If they continue in the show they will be offered increasing amounts of money and can progress through the show.