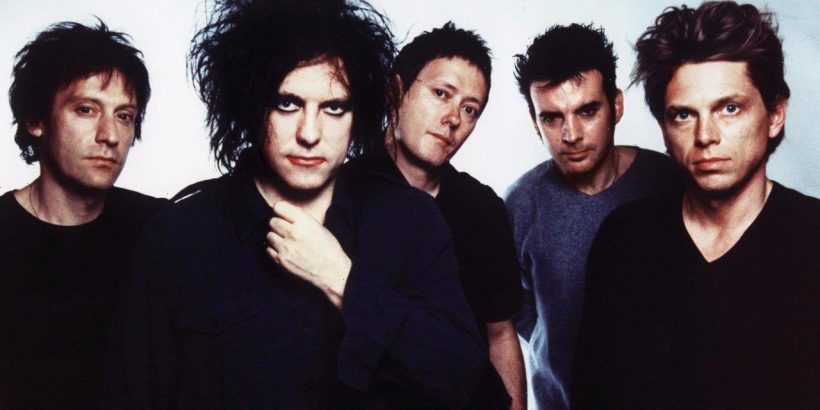 The 61-year-old bass player is back with the Robert Smith-fronted band, a couple of months after declaring his departure because he was ‘fed up of betrayal.’

AceShowbiz -Bassist Simon Gallup has rejoined The Cure two months after announcing he was leaving the group.

Gallup told fans he was quitting as band leader Robert Smith‘s longest-serving sidekick in August (21), explaining he was “fed up of betrayal.”

But the musician, who first joined the band in 1979, has confirmed his exit is over.

Replying to a fan on social media, who asked, “Is Simon still a member of The Cure?,” Gallup wrote: “Yes I am.”

Representatives for The Cure and Gallup have yet to comment on his standing in the group, but during an Irish Times interview in 2018, Smith said that, if Gallup were to leave the band, “it wouldn’t be called The Cure,” adding, “For me, the heart of the live band has always been Simon, and he’s always been my best friend… He’s absolutely vital to what we do.”

“We’ve had some difficult periods over the years but we’ve managed to maintain a very strong friendship that grew out of that shared experience from when we were teens. When you have friends like that, particularly for that long, it would take something really extraordinary for that friendship to break. You’ve done so much together, you’ve so much shared experience, you just don’t want to lose friends like that.”

Back in 2019, Simon Gallup’s son Eden joined the band at Fuji Festival in Japan when dad Simon was unable to perform due to a “serious personal situation.”