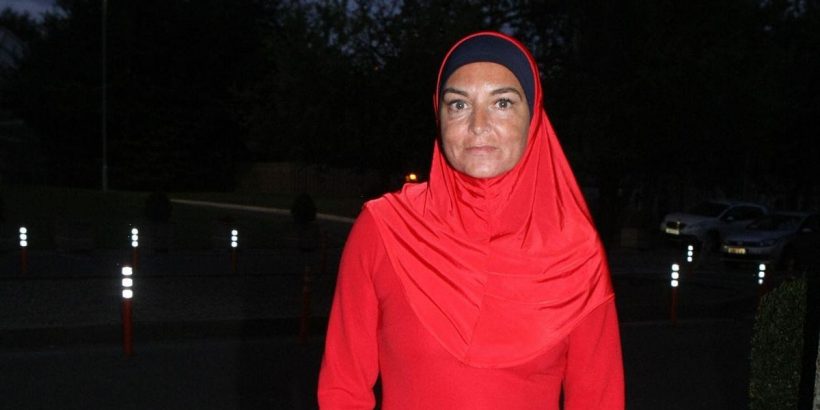 The singer has been left heartbroken after her beloved boy took his own life aged just 17.

Only a matter of months ago the Nothing Compares 2 U star spoke poignantly and lovingly about Shane in her memoirs.

In them she also revealed that he was declared a “genius” when he was just eight-years-old.

“When he was three, he asked me one day, ‘Were you in an earthquake when I was inside your tummy?’ At first I said no because I forgot that I had been. “When he was two weeks in my belly — I didn’t even know I was pregnant — I was on holiday in Malta, and there was an earthquake.

“I never thought about it again, I never mentioned it. I never told the child; I don’t think I even told anyone else. Yet this three-year-old child was able to tell me I was in fact in an earthquake, and I don’t know how he knew this.” She also recalled an incident in the bathtub when he asked her about God. Sinead added:

“Another time he was in his bath, and he asked me, ‘Did you ever meet God?’ And I said, well, maybe I did, some kind of magical things happened to me, and maybe I met God in certain ways.

“The child tut-tutted at me as the water was leaving the bath and said, ‘That’s not how you meet God,’ he told me. ‘You have to make your dreams come true.’ “Shane was assessed at age eight and declared a genius. I was told that he had the learning ability, the vocabulary, and the mathematical reasoning of a 16-year-old.

He began to study science at a college with the adults in Dublin, but he didn’t enjoy going there, so it didn’t last long.”

Sinead also proudly stated in her autobiography that Shane was a great cook and she believed that he would go on to have a career helping others.

She wrote: “He reminds me very much of Clint Eastwood.

"He could get himself into all kind of trouble, but because he is so calm and so sweet and so genuinely charming, he manages to sail through things without them affecting him terribly badly, and I admire him for that.

“I suspect this child is going to go into some type of work that involves helping people; he may turn out to be a very good chef.”