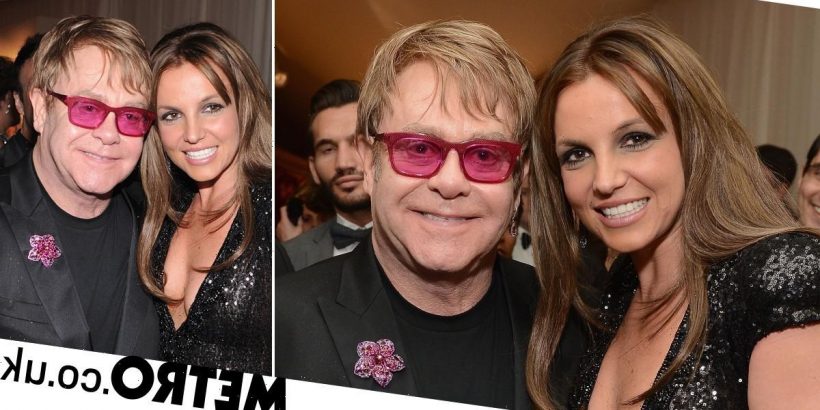 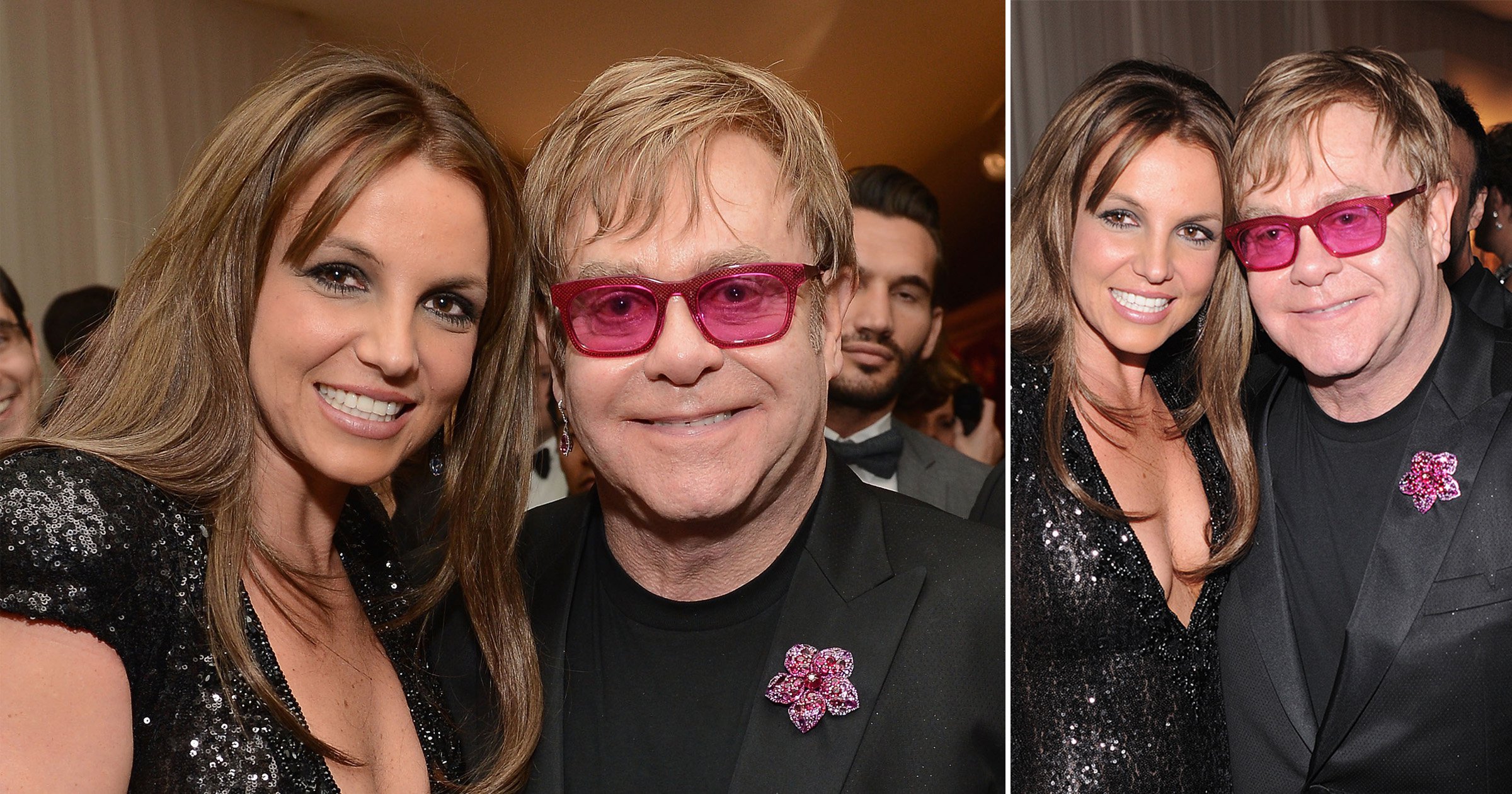 Sir Elton John has opened up on the sweet way he supported Britney Spears through their collaboration.

Hold Me Closer marks Britney’s first release since 2016, the year she released her single being Slumber Party – the video set for which being where she met now husband Sam Asghari.

Her return comes after her 13-year-long conservatorship ended last November, with Sir Elton saying Britney was ‘broken’ when they first started working together, and he held her hand to get her through.

The Your Song hitmaker, 75, told The Guardian that the Toxic songstress, 40, had initially insisted she had retired from music following her legal battles, but she was ‘excited’ about getting in the studio together.

‘We had to get her to approve what she did,’ he said. ‘She’s been away so long – there’s a lot of fear there because she’s been betrayed so many times and she hasn’t really been in the public eye officially for so long. We’ve been holding her hand through the whole process, reassuring her that everything’s gonna be alright.’

He added: ‘I’m so excited to be able to do it with her because if it is a big hit, and I think it may be, it will give her so much more confidence than she’s got already and she will realise that people actually love her and care for her and want her to be happy.

‘That’s all anybody in their right mind would want after she went through such a traumatic time.’

Sir Elton also reflected on his own struggles and how he was able to relate to Britney, motivated to help her by what he’s been through in his own life.

‘It’s hard when you’re young. Britney was broken. I was broken when I got sober. I was in a terrible place. I’ve been through that broken feeling and it’s horrible. And luckily enough, I’ve been sober for 32 years and it’s the happiest I’ve ever been,’ the music legend said.

‘Now I’ve got the experience to be able to advise people and help them because I don’t want to see any artists in a dark place’.

Sir Elton went on to praise Britney for how ‘fantastically’ she sang in their duet, sharing he was ‘so thrilled with what she did’, despite others doubting whether she’d still be ‘able to sing’.

And the Rocket Man is actually a longtime Britney fan, first meeting in 2013 at his Aids foundation Oscars viewing party, gushing over how ‘she just put out incredibly brilliant records’.

When rumours first began swirling that Sir Elton and Britney had been cooking up a storm in the studio in July, sources teased that it would be the ‘song of the summer’.

Turns out, they might have been exactly right, as fans are already loving the new track and Britney has said she’s ‘overwhelmed’ by the reaction’.

Hold Me Closer is out now.