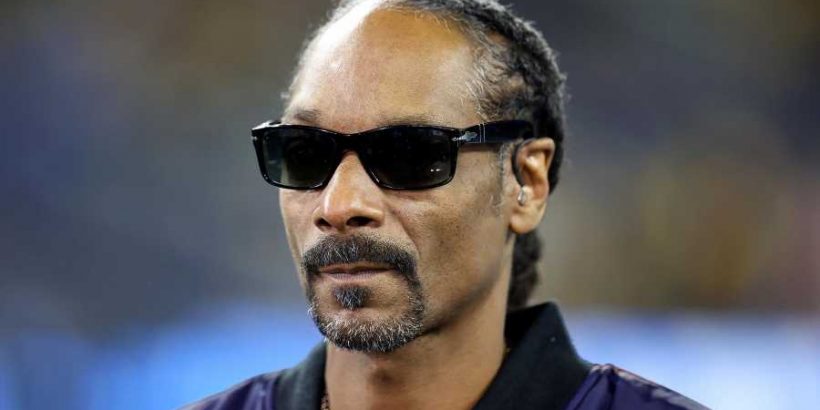 Snoop Dogg’s sex assault accuser voluntarily dismissed her lawsuit against the rap musician late Wednesday, but the case that Snoop’s camp has blasted as a “shakedown” might not be over.

The lawyer for the Jane Doe plaintiff tells Rolling Stone that the dismissal — which was filed after Snoop’s lawyers asked the judge to bar the claims forever because the accuser allegedly missed a critical court deadline — was submitted in a way that preserves his client’s right to bring a subsequent suit on the same grounds.

“It’s a dismissal ‘without prejudice,’” Doe’s lawyer Matt Finkelberg stressed, referring to the classification that would allow her to file again. Asked Thursday if he stood by his client’s accusations, Finkelberg said, “Yes, of course.”

People Are Obsessed With 'American Song Contest:' Here's How to Watch it Online

All 206 of Taylor Swift's Songs, Ranked

70 Greatest Music Documentaries of All Time

Still, Snoop’s side declared victory. “It is not surprising that the plaintiff dismissed her complaint against the defendants. Her complaint was full of false allegations and deficiencies,” a Snoop spokesperson told Rolling Stone.

The dismissal hit the Los Angeles federal court’s docket late Wednesday after lawyers for the artist, whose legal name is Calvin Broadus, argued in filings earlier in the day that the case they previously branded “meritless” should be blocked permanently because the accuser missed her seven-day deadline to file her opposition to Snoop’s March 24 motion to dismiss.

“Given plaintiff’s failure to file a timely opposition, Mr. Broadus respectfully requests the court deem plaintiff to have consented to granting his motion and dismiss with prejudice each of plaintiff’s claims in her first amended complaint,” Snoop’s lawyers wrote.

Finkelberg shot back in a separate filing Wednesday that he believed his side had 14 days to respond and that his client “does not consent” to the motion to dismiss and “planned on” filing an opposition. A short time later, he filed the voluntary dismissal “without prejudice.”

The Jane Doe first sued Snoop in February, just days before his Super Bowl Halftime Show performance, with allegations the rap icon forced her into a sex act in a recording studio bathroom nearly nine years ago.

In statements to Rolling Stone, Snoop’s reps quickly branded the allegations “implausible and false” and said they were part of a “shakedown scheme.”

“Nothing remotely resembling plaintiff’s story about defendant Calvin Broadus ever happened. He vehemently denies ever engaging in any sex act with plaintiff or assaulting or battering her,” his lawyers wrote in court filings.

In his subsequent response filed March 24, Snoop argued his accuser couldn’t prove she was employed by him or his companies around the time of the alleged assault because the companies named in her complaint “undisputedly did not exist at the time of plaintiff’s fabricated May 2013 allegations.”