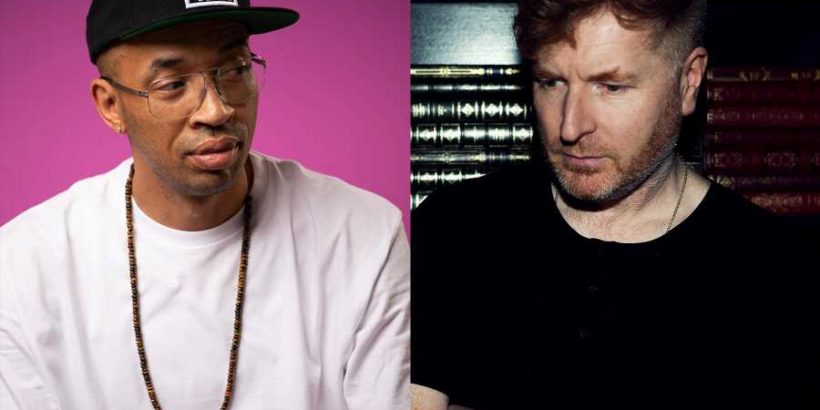 The DJ-producer Rich Medina serves up a mellow call-to-arms for dancers in “This Thing,” a collaboration with Jimpster that zips and flutters like a brisk summer breeze.

Jimpster excels in this zone: His 2018 remix of Peter Matson’s “Roma Norte” achieved a similar blend of propulsive and soothing, with intricate hand drums darting around instrumental pitter-patter and rustling vocals. Working with Medina on “This Thing,” the two men conjure a groove that evokes the beginning of Gil Scott-Heron’s “Angola, Louisiana” — a steady drip of hand percussion, a repetitive motif on a synthesizer — plus a four-on-the-floor kick drum.

Medina uses this backdrop for a solemn, stirring testament to the value of DJs. “What we represent is the rhythmic side of life,” he explains. “… A chance to shake it all off every once in a while, a vacation from the voyeurism, and the choice to get involved. Put that phone down and get up. Get out from between your own ears — is what’s this thing is all about.” Later, Medina adds a perfect postscript: “Sometimes you just gotta go dance it out, ya know?”

“This Thing” is one of two recent collaborations released by Medina — he also appears on the new Soul Clap album WTF (World Transformation Force), which came out last month.

Find a playlist of all of our recent Songs You Need to Know selections on Spotify.