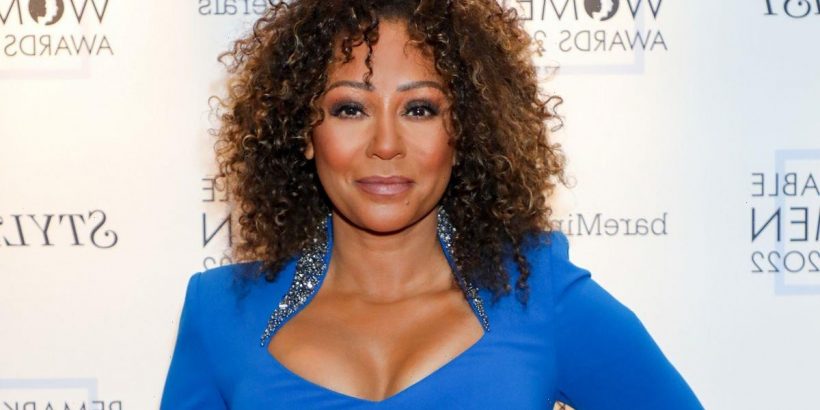 Former Spice Girl Mel B has paid gushing praise to her "sister" Victoria Beckham after a surprise reunion of the group that transformed pop music in the Nineties.

Mel B was speaking in an Instagram post after the singer received her MBE from Prince William at Buckingham Palace. Wearing a bespoke red Victoria Beckham dress, she reportedly wore no underwear beneath the creation at the investiture.

She said: "My spice sister vic, I can’t thank you enough for your enormous generosity. Not only did you dress me and my mum but you surprised me by actually being there to fit us……. it was just soooooooo special thanks to YOU and your fabulousness

"Honestly what a perfect ending to a magical day you booked a lovely dinner together with both our families wowza 25 years of friendship and we still like each other haha I love you lots."

The singer, 46, was reportedly accompanied to the investiture by her mother Andrea Brown, who also wore Victoria Beckham clothing. She revealed that Prince William had enquired about a possible Spice Girls reunion.

Mel B was made an MBE for services to charity and vulnerable women. The Spice Girl, 46, dedicated her award to "all the other women" who were dealing with domestic violence.

Brown, who made her name as Scary Spice in the 1990s, became a patron of the charity Women's Aid in 2018 after leaving what she described as an abusive relationship.

Despite rumours swirling that the Spice Girls will be gearing up to spice up the lives of fans, Melanie has said she is taking a moment to appreciate her starring moment.

She said: "There's so much stuff but I don't want to say anything until it's actually happening and I don't want to jinx myself and I always blurt everything out first, so I'm keeping quiet this time – revelling in this moment."