In just a few months time, we’re all going to be zigga zig ah-ing when the Spice Girls reunite for a comeback tour, but obviously, these women were not going to do a reunion by halves.

They’ve only gone and broke records with millions of fans hitting Ticketmaster to try and get tickets for 2019’s Spice World Tour, and at one point 700,000 fans were queuing to buy. Girl power indeed.

Andrew Parsons, managing director at Ticketmaster, told The Sun: “Demand for Spice Girls was off the chart. They have smashed through Ticketmaster UK’s records becoming the busiest ever sale.

“There were millions of people on our site searching for tickets, with a queue at one point of well over 700,000.

“Hundreds of thousands of tickets were sold to happy fans across the country within minutes. Congratulations to the girls. From what we saw, they could have played nearly every night for a year.” 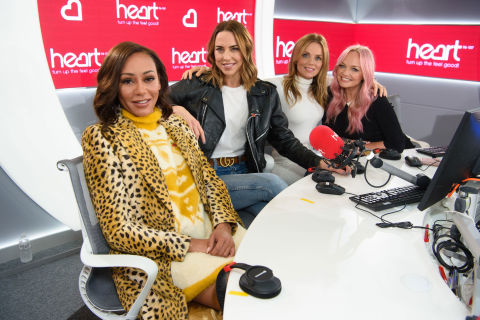 Emma Bunton, Mel B, Mel C and Geri Horner will be kicking off their tour on Wednesday, May 29 at the Etihad Stadium in Manchester, before taking it around the UK. Jess Glynne will be supporting.

The girls confirmed that they never actually asked Victoria Beckham (previously known as Posh Spice) to reunite for the tour, but the fashion designer has shared her enthusiasm for her bandmates’ plans. 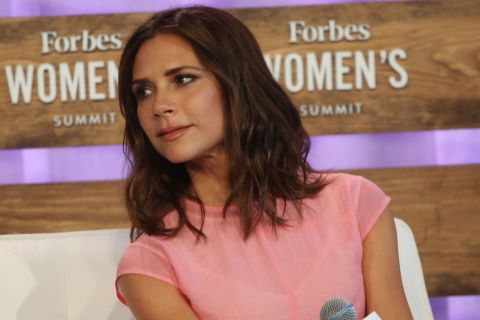 “Being in the Spice Girls was a hugely important part of my life and I wish my girls so much love and fun as they go back on tour,” Victoria said.

“I know they will put on an amazing show and the fantastic fans past and present are going to have a wonderful time!”