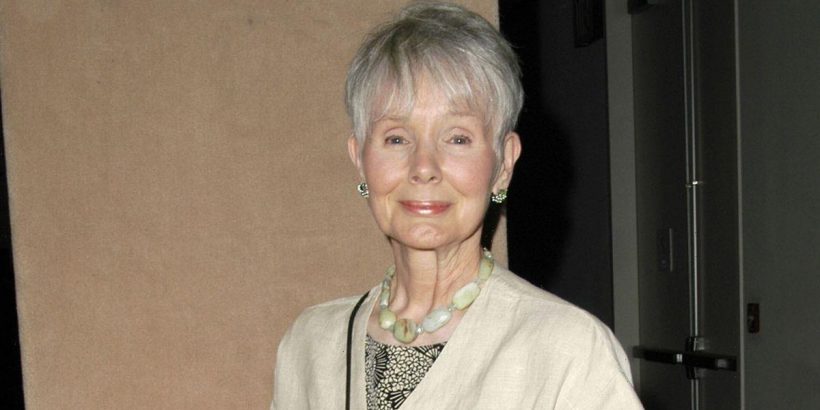 Star Trek actress Kathryn Hays has died, according to reports.

Kathryn's cause of death is yet to be announced but it's believed the actress is said to have passed away on March 25 in Fairfield, Connecticut, USA.

Born Kay Piper, the actress was born in Princeton, Illinois on July 26, 1933, and grew up in Joliet, Illinois.

The actress was known for starring as Gem in Star Trek: The Original Series, as well as Kim Sullivan Hughes in As The World Turns between 1972 – 2010.

Away from the land of television Kathryn appeared in the 1963 film Ladybug Ladybug as Betty Forbes and as Julie Williams in the 1971 movie, Yuma

In a statement, her As The World Turns co-star Don Hastings said: "Our relationship as Bob and Kim was as close as Kathryn and my relationship, except we were not married.

"We were more like brother and sister and we were great friends.

"Our biggest squabble was that she always wanted to rehearse and I wanted to take a nap.

"This is a huge loss to all who knew her."

Since the announcement of her death, fans have flocked to social media to pay tribute to the late star, with one saying: "Rest In Peace Kathryn Hays. A beautiful actress. My deepest condolences to Kathryn's family & friends. #ATWT."

"RIP Kathryn Hays, my condolences to all the colleagues of #ATWT, sorry for your loss of a dear friend. Much strength to you all," said a second.

Before a third commented: "Rest In Peace, Kathryn Hays."

Another penned: "This makes me so sad. Kathryn Hays was a daytime icon. Someone, please protect Bob (Don Hastings) and Lisa (Eileen Fulton)."