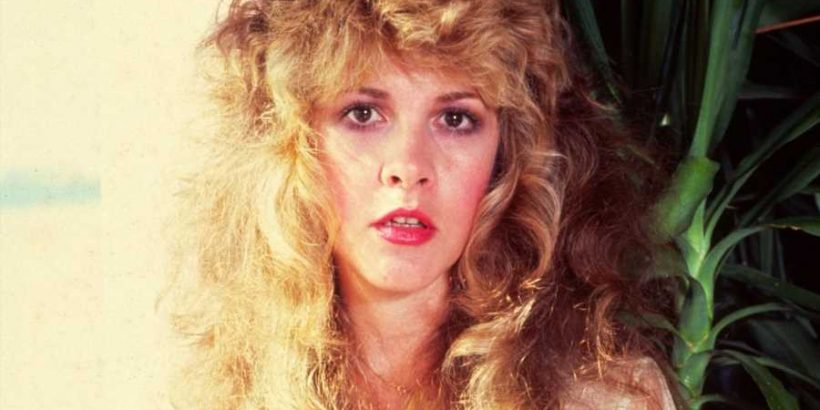 Stevie Nicks celebrated the 40th anniversary of her solo debut Bella Donna with a note to fans.

As with most of Nicks’ online posts, the words derive from her journal. “Bella Donna was a dream,” she wrote. “I chose Lori Perry, Nicks, and Sharon Celani as my army to go on that journey with me. I wanted us to sound like the girl version of Crosby, Stills, and Nash. I did not want the record to sound anything like Fleetwood Mac — that would have defeated the dream.”

Nicks then described the genesis of the title track, explaining that it was written about her boyfriend’s mother who was involved with a man in Chile during the coup in 1973. “I was so touched by this story of lost love that I wrote ‘Bella Donna,’” she said. “The moment the poem and then the song was finished, l knew I had the basis for my first solo record. I believed in it deeply from the bottom of my heart…I never doubted for a moment that this song would be the title of the record and that it would change my fife in so many ways — on so many levels.”

“It did not break up Fleetwood Mac,” she continued. “If anything, it kept us together. And then — as all never-ending dreams always do — it opened the doors of the Rock & Roll Hall of Fame, took my hand, and invited me in for my own work, for the women of the world. The thing I am most proud of. Thank you, Maria Teresa Rojas, for being my inspiration.”