It may be five months away, but for those Australian bands named this week for the 33rd annual South by South West Music Festival (SXSW) in Austin, Texas, there's much to be proud of already. SXSW is a bit like the music Olympics, where bands from all over the world converge for a week of intense activity, showcasing themselves not only for the enjoyment of music fans but the thousands of music industry representatives who roll into town to potentially find the next big thing; a band or maybe a solo artist that's about to go for gold.

Every year SXSW attracts a mind-boggling array of talent and even the music fans need to bring their A-game to keep up with the pace of activity. Eighteen bands from Australia have been selected to appear next March and more will be added over the coming months. 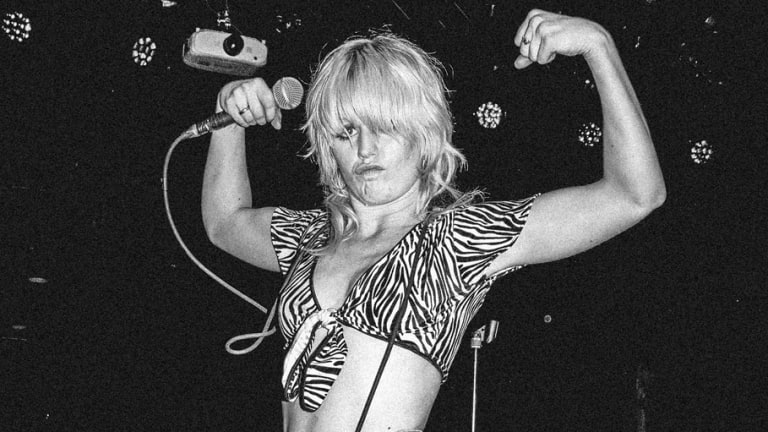 Amyl and the Sniffers.

Melbourne's Amyl and the Sniffers, who recently signed to English label Rough Trade Records and played a handful of US shows this month, will make their SXSW debut, while Sydney's Black Rheno, Death Bells, Body Type, Goo Munday, Bloods and Castlecomer will also represent at the world's biggest music convention. Melbourne's Amaru Tribe and Newcastle's Gooch Palms will also be there, so too Byron Bay's Skeggs, Tia Gostelow from Mackay and Brisbane's WAAX. For more SXSW information, go to sxsw.com

album of the week
Cheap Trick
At Budokan
(Epic)
★★★½
Back into the vault this week while enjoying Cheap Trick’s Australian tour. Anticipation was high in the lead up to the show, after all this band came out of the hugely rockin' `70s from Rockford, Illinois, no less. Having already kicked around for a few years, releasing three albums by early 1978, it was this live recording in Japan that put them on the rock'n'roll map. They followed it very soon after with Dream Police, their most successful studio album, but like this week's live show, Surrender, the Fats Domino cover of Ain't That a Shame and I Want You To Want Me still sound great cranked up loud.