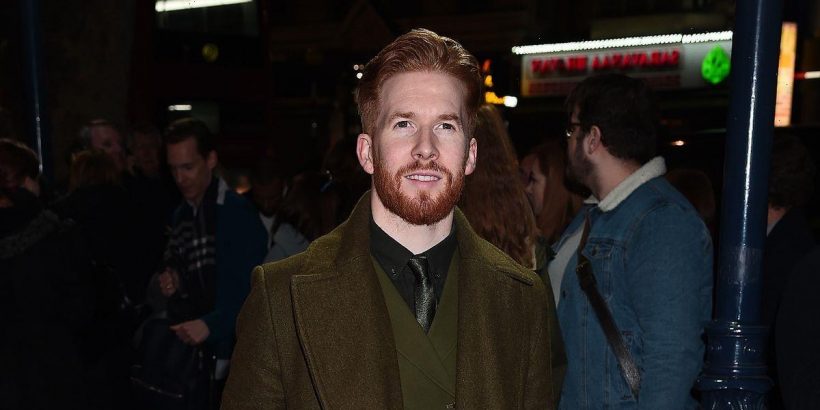 Strictly Come Dancing star Neil Jones, 40, is happy and single amid reports he had recently split from alleged girlfriend Sienna Hollen and moved on with a lingerie model.

"He’s not been in a relationship, nor on a ‘string of dates’ with anyone of late.

"He is very much happily single and focused on Strictly The Professionals Tour."

A source previously told The Sun said: "Neil and Sienna aren’t dating anymore – it wasn’t as serious as everyone thought. It was very casual.

It comes after dancer and choreographer Neil recently made headlines after it was teased that he was discussing moving in with his ex-girlfriend Sienna.

Neil’s whirlwind romance with ex Sienna reportedly started in February after the dancer slid into her DMs on Instagram.

Sienna – who is said to be in her twenties – is a glamour model and pageant queen, taking home the gong for Miss Romania in 2012.

In the last few months, the pair had been snapped enjoying a romantic date night as they wandered the streets of London before their split was announced.

Before Sienna, Neil had a short-lived romance with model Sophie Lily Kerr in February after the pair met through the dating app Raya.

Neil and Katya, 32, split in 2019 after she was pictured kissing comedian Seann Walsh, whom she was partnered with on Strictly at the time.

They said in a statement at the time: "After 11 years, we have made the mutual decision to separate. We will always love each other, just in a different way as friends."