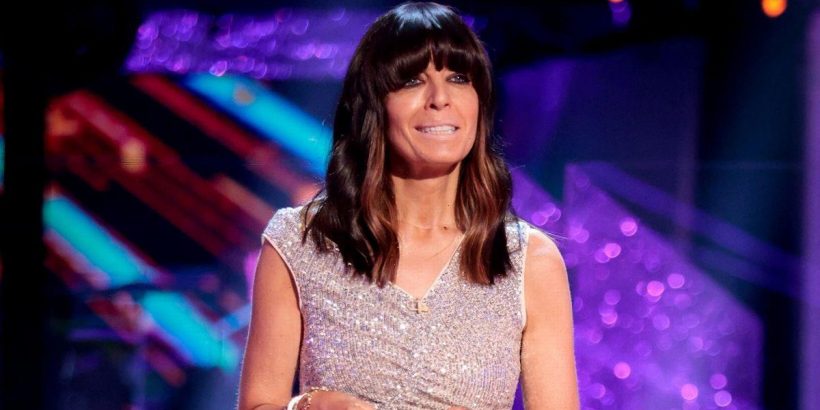 Strictly Come Dancing host Claudia Winkleman raked in a huge £500,000 in 2021, making her the highest-earning star from the popular BBC series.

Reports suggest that accounts from her firm, Little Owl Productions, suggested that the company had more than £1.4 million in assets – a massive £500,000 leap from the £850,000 it made in the previous year.

In addition to the £150,000 that Claudia was paid for presenting Strictly Come Dancing in 2021, the 49-year-old also earned money from her work as a radio host on BBC Radio 2, as well as being an author and columnist.

She is also the face of the popular hair brand Head and Shoulders.

However, despite paying out £275,010 in costs, accounts dated until April 30 show that Claudia still had £1 million in assets after splashing out on the costs.

The star became a co-host on Strictly Come Dancing in 2010 alongside Tess Daley, after taking over from the late Bruce Forsyth.

She was previously the host of Strictly Come Dancing: It Takes Two from 2004-2010.

Claudia is not the only high earning star of the popular dancing competition however, as accounts for co-host Tess Daly and husband Vernon Kay's firm show that it was worth nearly £1 million.

Reports suggest that the Strictly Come Dancing judges have also had an increase in earnings, with accounts showing that head judge Shirley Ballas had assets of £272,700 in her dance firm in April – an increase of £137,416 from the year before.

There was also a substantial increase in earnings for new judge Anton Du Beke, who joined the panel in place of Bruno Tonioli in 2021.

He previously earned £50,000 as a professional dancer on the series, but this has since increased to £150,000 after becoming a Strictly judge.

Another high earning judge was Motsi Mabuse, with reports stating that she earned a total income of £325,000.