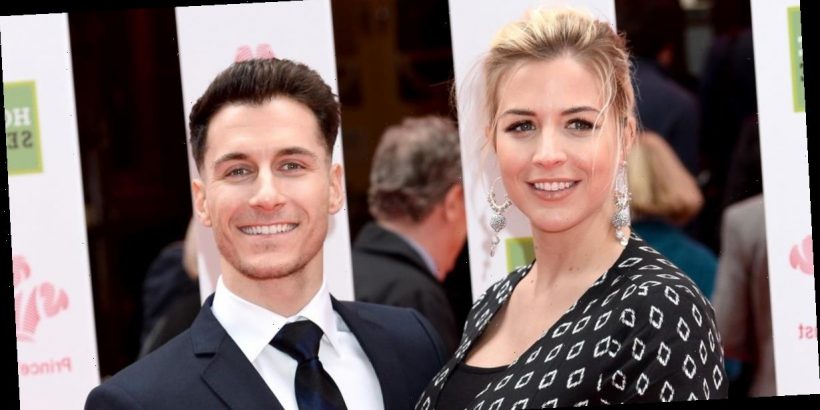 Strictly Come Dancing’s Gorka Marquez has revealed his plans for his wedding to fiancée Gemma Atkinson.

The dancer proposed to actress Gemma on Valentine’s Day last month – exactly three years after they confirmed they were dating after growing close during filming the show.

Speaking on the BBC show Steph’s Packed Lunch, he said that he had actually planned the proposal for their anniversary.

"I had it planned a week earlier…

"I had a surprise for the anniversary but obviously with Covid and everything … so I postponed it a week and it was on Valentine’s Day.

"It was good, I think it worked in my favour."

When asked whether they had made any plans for the wedding yet Gorka replied: "In my head, I had it planned maybe for next year.

"We want to make the wedding for all the family and friends."

While on the talkshow, he was the celebrity guest and whipped up a his own Spanish tortilla.

He said it was one of Gemma’s favourite dishes, but that she had recently disappointed the star by buying from the supermarket.

“So that means you don’t like my one… I felt like she was cheating on me a little bit!"

Gemma supported her fiancé before going on the show telling her 1.6 million Instagram followers that he would be appearing and that he was “very nervous”.

Speaking on her Instagram Story she said: “Gorka is the chef today on Steph’s Packed Lunch.

The couple are parents to a 19-month-old daughter, Mia, and two beloved pet dogs Norman and Ollie.