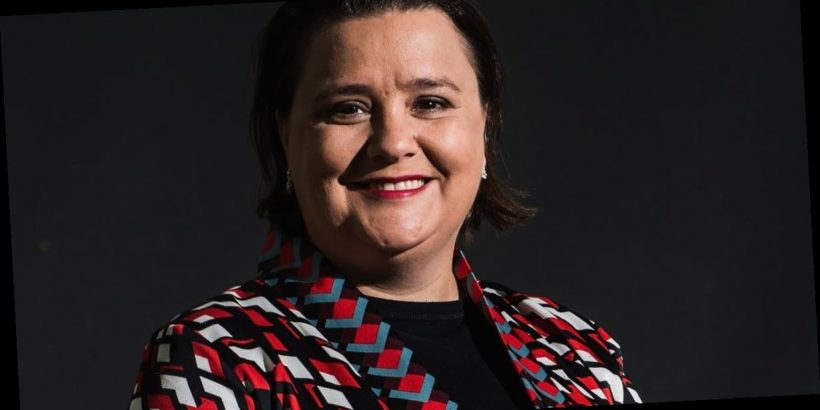 Susan Calman says speculation she is Dragon on The Masked Singer is “the most flattering rumour ever”.

The 46-year-old TV presenter insists she is not taking part in this year’s show as Dragon, but is a big fan of the ITV singing programme.

Speaking on Lorraine she said: “OK … this is the most flattering rumour that’s ever been spread.

“I didn’t know about this until a couple of days ago.

The rumours come after several viewers guessed Susan could be Dragon on the singing show, in which stars perform songs in costumes and give clues about their identities.

Another posted: “I think the dragon is Susan Calman. (sic)”

One Twitter user wrote: “I’ve somehow managed to convince myself that Dragon is Susan Calman (sic)”

Chris Kamara recently responded to speculation he could be Grandfather Clock on the programme.

And Joe Swash remained coy about whether he was Blob.

The former EastEnders star said: “Well I can’t confirm or deny these allegations.”

Spice Girls singer Mel B, and ‘Murder on the Dancefloor’ hitmaker Sophie Ellis-Bextor have so far been unmasked on the second series.