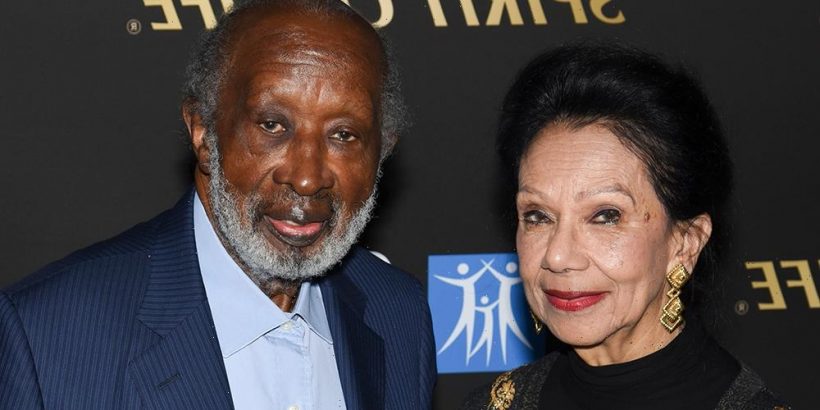 A suspect has been arrested in the killing of Jacqueline Avant, the Beverly Hills Police Department announced in a press conference Thursday.

Several cameras caught Maynor’s vehicle driving east out of Beverly Hills after the shooting. Around 3:30 a.m., Hollywood police responded to a reported shooting in the 6000 block of Graciosa Drive, off of Beachwood Drive in the Hollywood Hills. There, they found Maynor, who had accidentally shot himself in the foot during a burglary at the residence. He was arrested by LAPD and remains in custody. Beverly Hills detectives have taken on both cases and found the suspected weapon used by Maynor. Police believe he is the only suspect involved and are investigating his motive.

Beverly Hills police received a call at 2:23 a.m. saying that Avant had been shot in the 1100 block of Maytor Place in the Trousdale Estates area. A private security guard, who was unhurt, was at Avant’s home at the time of the incident. Avant was later taken by Beverly Hills paramedics to Cedars-Sinai Medical Center, where she died. She was 81.

Avant was known for her philanthropic work, including serving on the board of directors of UCLA’s International Student Center and as president of the Neighbors of Watts.

After news of Avant’s death broke on Wednesday morning, Hollywood figures, musicians, politicians and more shared tributes to her.

“Jackie Avant was a wonderful woman, a great partner to Clarence and mother to Alex and Nicole, an active citizen and a dear friend to Hillary and me for 30 years,” President Bill Clinton tweeted. “She inspired admiration, respect and affection in everyone who knew her. We are heartbroken. She will be deeply missed.”

Tavis Smiley, Reginald Hudlin, Donna Brazile, Diane Warren, Viola Davis, Stevie Wonder and Magic Johnson were among those who shared their condolences. Tyler Perry pledged that “every available resource will be used to find whoever is responsible for this awful nightmare.”