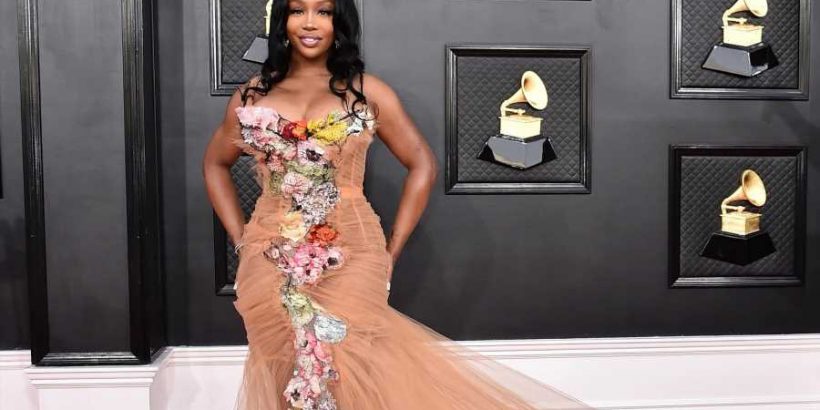 SZA is marking the fifth anniversary of Ctrl by dropping a deluxe edition of her impressive 2017 debut studio album. The set includes seven new songs.

As she indicated in a tweet about the record, the new tracks were “made in 2014-2016/17,” when she was culling her debut, including an alternate version of “Love Galore” featuring Travis Scott. It also includes the songs “2AM,” “Miles,” “Percolator,” “Tread Carefully,” “Awkward,” and “Jodie.”

In the five years since dropping Ctrl, the singer has collaborated on singles with Kendrick Lamar (“All The Stars”), Ty Dolla $ign and Pharrell (“Hit Different”), Doja Cat (“Kiss Me More”), and a few soundtrack songs. As for solo outings, she has released 2020’s “Good Days” and 2021’s “I Hate U,” as well as “The Anonymous Ones” from the Dear Evan Hansen soundtrack.