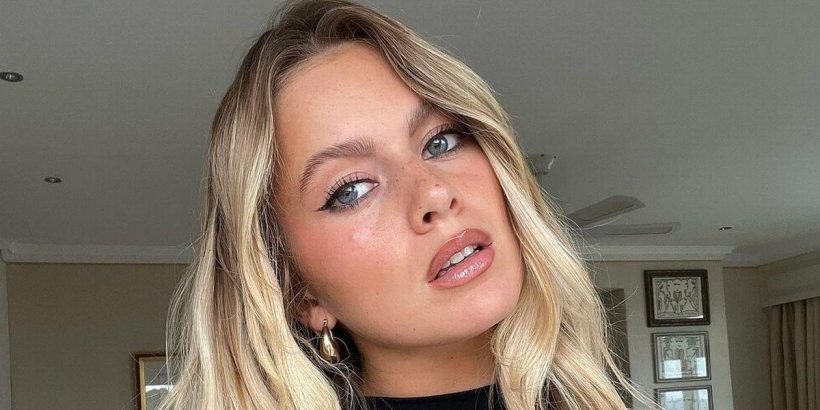 Tasha Ghouri has spoken out about her relationship with her fellow co-stars from the latest edition of Love Island.

Tasha, 23, who’s currently dating Andrew Le Page, 27, confessed that she’s simply “on her own path” as she speaks about the islanders dynamics.

It comes after Paige Thorne, 24, recently was seen to have made a savage dig at Tasha and her boyfriend Andrew in an interview.

The Welsh beauty, who recently split from her hunky boyfriend Adam Collard, 28, was asked who she thought was the “fakest couple” from the hit ITV2 show.

Fans were convinced Paige was hinting at Tasha and Andrew after she was heard saying on the Saving Grace podcast: “All I’m going to say is, there are how many couples left, three? Really there are only two.”

Tasha played down the dig and confessed to staying in touch with all those who appeared in the latest series.

She told The Sun: “Sometimes I can’t keep up because everyone’s smashing it. It was so nice to see everyone at the National Television Awards and Pride of Britain. We all catch up and have a really nice night together."

She added: “There’s space for everyone. That’s why there’s no competition between the girls. The girls and boys are smashing it. Everyone has different goals and dreams.”

Following her remarks, Tasha added she’s “on her own path” but gushed with pride at how well everyone is doing outside the villa.

The finalist recently admitted that she believes her boyfriend Andrew will be a “very good husband one day” as she addressed marriage rumours.

“But we’re just so excited and we really love each other and it just feels so right. It doesn’t scare us when we talk about it, so yeah, I guess we’ll have to wait and see.”