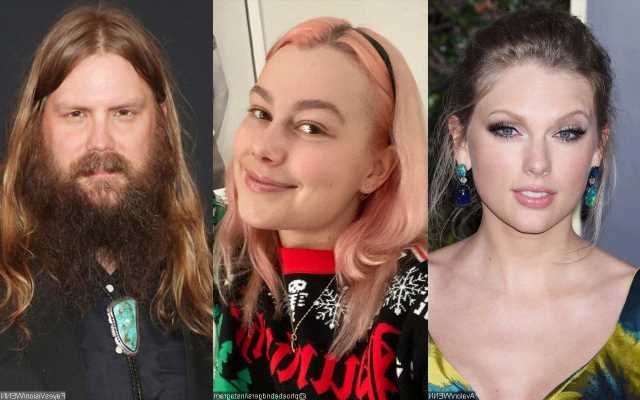 The ‘Blank Space’ hitmaker has released a teaser for the upcoming ‘Red (Taylor’s Version)’ album, confirming the track list and new featured guests for the new re-recorded LP.

The Grammy-winner is set to release the re-recorded version of her 2012 LP on 19 November (21) and she took to social media this week to share a video of a red vault packed with teasers for the record.

Swifties quickly got to work figuring out the puzzle, including a series of scrambled words flying out the box. Taylor also confirmed that the rumoured 10-minute version of “All Too Well” is on the way.

The “Shake It Off” hitmaker captioned the clip, “Presses post…cackles maniacally…Level: casually cruel in the name of being honest.”

Ed already features on the song “Everything Has Changed” and Taylor previously revealed the new Red will contain a whopping 30 tracks.

She said, “Sometimes you need to talk it over (over and over and over) for it to ever really be…. Over. Like your friend who calls you in the middle of the night going on and on about their ex, I just couldn’t stop writing.”

“This will be the first time you hear all 30 songs that were meant to go on Red. And hey, one of them is even ten minutes long.”

Taylor decided to re-record her early albums after Scooter Braun purchased her former record label, Big Machine Label Group, for $300 million (£216 million), and with it acquired the rights to her back catalogue.

Scooter’s Ithaca Holdings then sold the catalogue to Shamrock Holdings.

After the purchase, Taylor claimed she was never offered the chance to buy her own master recordings.