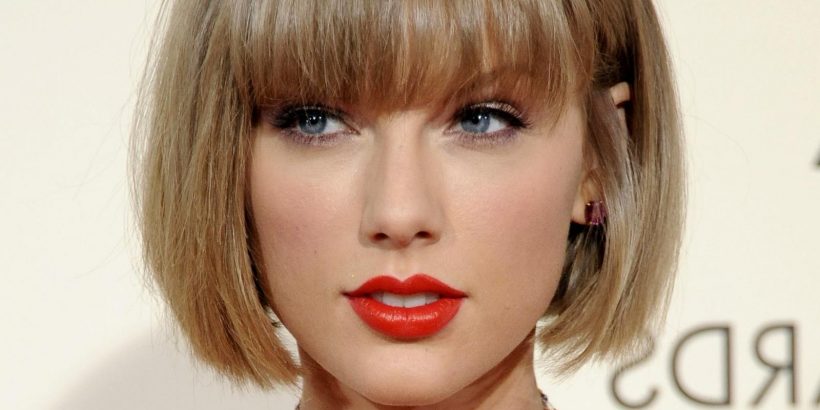 When it comes to most aspects of her life, Taylor Swift is an open book. The superstar has made a career out of singing about her love life, writing catchy tunes that we can’t help but sing along to. Swift has won plenty of Grammys, CMA’s, and other awards throughout her career, and she also boasts a massive fan base who lovingly refer to themselves “Swifties.” Yes, we’re part of that crew, but can you blame us?

For her album “Folklore,” Swift shared that she was somewhat shifting gears and not writing as much about her personal life. “There was a point that I got to as a writer who only wrote very diaristic songs that I felt was unsustainable for my future moving forward,” she told the New Zealand Herald. She opted to create characters and sing about them instead. “I can create stories and characters and stories and arcs and all this stuff, but I don’t have to have it feel like when I put out an album, I’m just like giving tabloids ammunition and stuff,” she shared. “And constantly kind of like examining yourself in a way that feels like … I felt like there would be a point in my life where I could no longer really do that and still maintain a place of good mental health and emotional health and all that.”

While Swift has a new approach to music, she continues to be vulnerable in different aspects of her personal life … 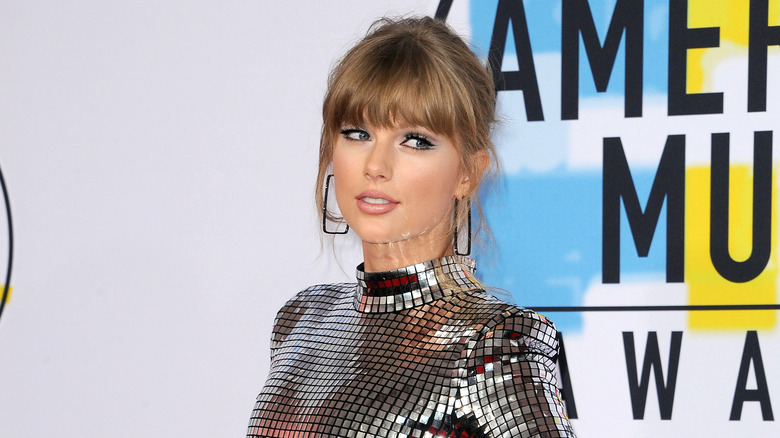 In her Netflix documentary “Miss Americana,” Taylor Swift shared an admission that surprised even her most loyal fans. In it, Swift revealed the reason why she had been pretty absent from the public eye for nearly a year, revealing that she struggled with body image issues and an eating disorder. She shared that it was “not good for me to see pictures of myself every day.” She also noted that specific comments served as triggers and caused her to “just stop eating.”

The singer opened up even further in an interview with Variety in 2020. “I didn’t know if I was going to feel comfortable with talking about body image and talking about the stuff I’ve gone through in terms of how unhealthy that’s been for me — my relationship with food and all that over the years,” she said. In addition, Swift said that documentary producer Lana Wilson told her story in a way that made her feel comfortable being vulnerable. “But all I know is my own experience. And my relationship with food was exactly the same psychology that I applied to everything else in my life: If I was given a pat on the head, I registered that as good,” she said. “If I was given a punishment, I registered that as bad.”

Hopefully, Swift’s honesty helps someone else who is struggling.

If you are struggling with an eating disorder, or know someone who is, help is available. Visit the National Eating Disorders Association website or contact NEDA’s Live Helpline at 1-800-931-2237. You can also receive 24/7 Crisis Support via text (send NEDA to 741-741).