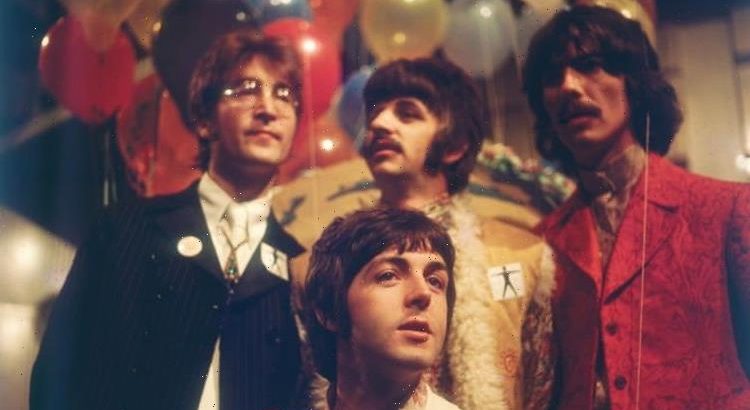 The Beatles: Get Back preview clip

Next week The Beatles Get Back will hit Disney Plus, a three-part docuseries that will showcase never-before-seen footage of the Fab Four recording their final album, 1970’s Let It Be. This exciting insight behind closed doors will show the band as they’ve never been seen before – but there was one problem: their swearing.

Get Back is being helmed by Lord of the Rings director Peter Jackson, a lifelong Beatles fan.

In a new interview with Radio Times, he explained how the legendary quartet’s swearing left him in a tough situation, prompting him to have a “discussion” with the House of Mouse about it.

He said: “The Beatles are scouse boys and they freely swear but not in an aggressive or sexual way.”

Thankfully, Jackson revealed he made a deal with Disney to keep the footage in unaltered.

Jackson explained: “We got Disney to agree to have swearing, which I think is the first time for a Disney channel.

“That makes them feel modern, too. Obviously, people did swear in the 60s but not when they were being filmed.”

Paul McCartney, who has been working alongside Jackson on the series, also spoke out about the tone of the Disney show.

Macca said: “It feels like something’s being corrected and the people who thought it was all a horrible period will be able to be flies on the wall and see that, no, wait a minute, these guys seem to be having a good time.”

The Beatles: Get Back trailer released by Disney

McCartney continued: “When I saw it, it was like: I love this. That was me and John. It was also me and George. It was also George and Ringo. All of us had that relationship, and that’s what made us strong.

“I loved being there with the band again, seeing my interactions with the guys.

“These are four mates giggling about the impossibility of it all. That was the Beatles. That was us.”

The three-episode series is going to give viewers over six hours of new Beatles content.

Although the original documentary, Let It Be, supposedly showed the band slowly falling apart behind the scenes, Jackson has now revealed the new series will not do the same.

He said in another interview: “Our movie doesn’t show the breaking up of The Beatles.

“It shows the one singular moment in history that you could possibly say was the beginning of the end.” (Via The New York Times)

Jackson went on: “You see these four great friends, great musicians, who just lock in and develop these songs, and you see it all on screen.