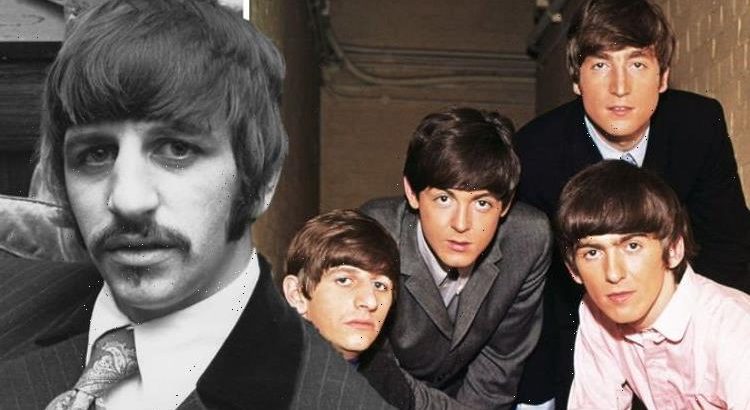 The Beatles: Get Back documentary teased by Peter Jackson

When The Beatles became exceptionally famous their boss and producer Martin started running the band a little more like a business. Although the Fab Four were still in control creatively, he did prompt them to take some actions in their music to become more profitable.

Along this journey of becoming the most popular band of the decade, the Fab Four gave Ringo Starr at least a song in each album.

On The White Album Ringo sang Don’t Pass Me By and Goodnight, both of which were penned in part or completely by him.

Ringo also wrote and performed Octopus’s Garden from Abbey Road in 1969, one of the standout songs from the record.

In the Kenneth Womack book, Sound Pictures: The Life of Beatles Producer George Martin, the author revealed why Ringo was given these songs. 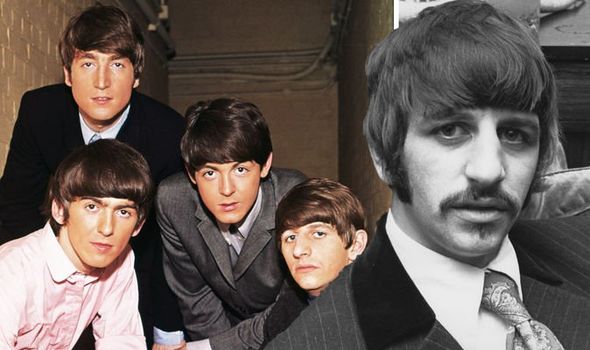 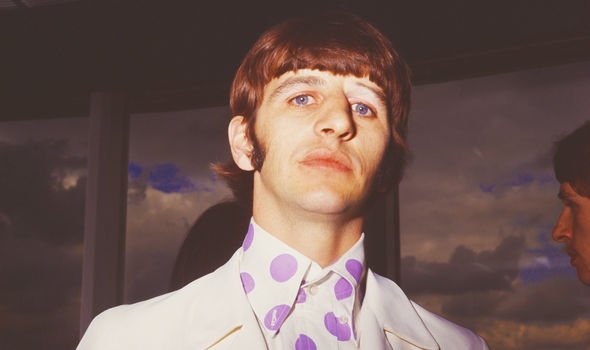 Throughout the band’s journey to America, Ringo became the most popular member of The Beatles.

The book explained that Ringo was so popular that Martin wanted to capitalise on his growing fandom.

Therefore, the drummer was given a song on each record.

The book also recalled that the rest of the band were well aware they came second to Ringo’s growing fanbase.

It told of comedian Mitzi McCall looking at an enormous sea of fans before remarking to John Lennon: “Can you believe this is all for you?” 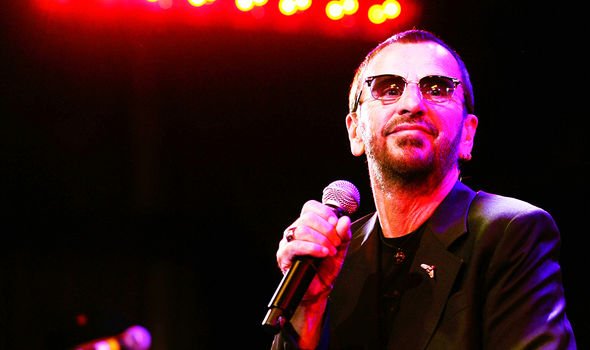 John replied: “It’s not for me. It’s for Ringo, actually.”

The Phoenix New Times states Ringo was the “shortest” and “homeliest” looking member of the band.

He was so popular he had a number of novelty records written and recorded about him.

Artists such as Pat Wynter and Rex Miller wrote songs including Ringo, I want to Know Your Secret and Ringo’s Doctor, respectively.

One recording introduced Cher as a lead vocalist for the first time ever.

The song, titled Ringo I Love You (Yeah! Yeah! Yeah!), was co-written by Phil Spector and was a love letter to the Liverpudlian drummer.

Despite how heartfelt the song was, it did not chart.

Ringo’s popularity became even more pronounced when the band began starring in films.

Their silver-screen debut, A Hard Day’s Night, had Ringo as the de facto protagonist.

Director Richard Lester claimed the star was one of the best actors in the band.

After the band split up in 1970 Ringo enjoyed a solo career, beginning with his debut album Sentimental Journey.