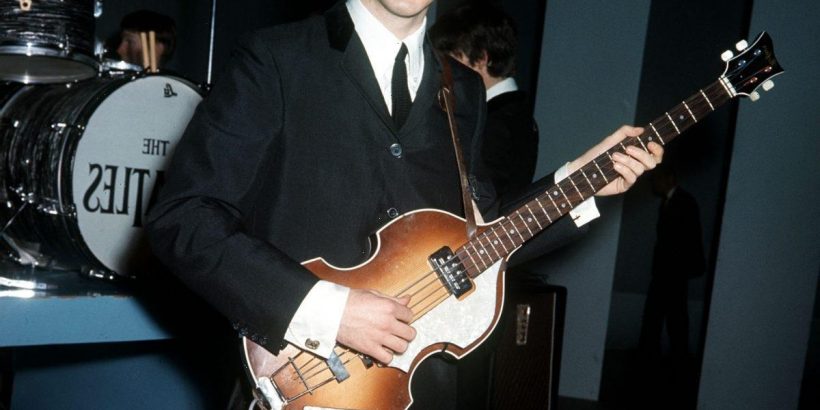 The lyrics to The Beatles’ “She Loves You” seem pretty unobjectionable. Despite this, Paul McCartney’s father wanted him to change the lyrics. Paul revealed how he and John Lennon responded to this request.

How Paul McCartney’s father felt about The Beatles

During an interview with NPR, Paul said his father, James McCartney, was a musician. Paul’s grandfather disapproved of James’ style of music, calling it “tin can music.” Paul said he “couldn’t fathom” his grandfather’s reaction to his father’s music.

Paul blamed his grandfather’s taste on his generation. “But I think what it was was that in his father’s era, the singers were more operatic,” Paul said. “My dad was born in 1902. Consequently, my dad was more tolerant. He’d gone through playing his tin can music. So when we brought our tin can music, he quite liked it. He realized that it was quite musical.”

Paul’s father heard Paul and John play “She Loves You” just after they finished it. “When John and I had just finished writing the song ‘She Loves You,’ we were in the parlor of the little house we lived in Liverpool, and John and I went next door to one of the rooms where my dad was,” Paul recalled.

What James McCartney didn’t like about ‘She Loves You’

Paul explained why his father felt this way. “He said, ‘There’s enough of these Americanisms around,’” Paul recalled. Paul and John apologized to Paul’s father because they wanted to keep the original lyrics.

“She Loves You” had an impact beyond its chart run. During an interview with GQ, Paul revealed he had a fondness for a 1960s clip of people singing the track in Liverpool. “The camera goes in on the crowd and there are all these young Beatles, all these kids with the hairstyle, and they’re all singing ‘She Loves You,’” he said. “They know all the words. That piece of film was always a high spot for me.” “She Loves You” was a massive hit and a clip of people singing it has a special place in Paul’s heart even if his father had some issues with the lyrics.