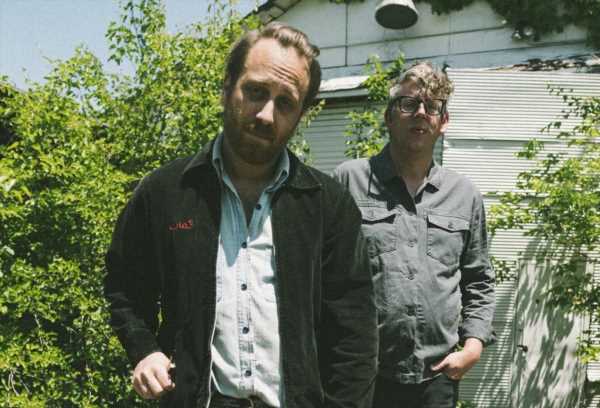 Carney acknowledged the cheekiness of the idea in a press release on Wednesday. “Dan and I have joked about doing a tour of American cities named after other cities in the world since we were touring together in a van. It feels like now is as good a time as any and we are excited to play in some places we haven’t played in since the early days of the band and for fans that have not had a chance to see us in a while,” he said.

RS Charts: J. Cole's 'The Off-Season' Erupts to Number One

The Black Keys will play a pair of 2,000-capacity rooms (Athens’ Classic Center, St. Petersburg’s Jannus Live) and a 1,000-capacity hall (Oxford’s Lyric). The three shows lead up to the group’s headlining appearance at the 2021 Pilgrimage Festival outside Nashville the weekend of September 25th and 26th.

The “World Tour” gigs will lean on the Keys’ latest album, Delta Kream, a collection of Hill Country blues covers by Junior Kimbrough and R.L. Burnside. “They were so pivotal in our careers, Pat and I. It’s what brought us together. It was the concentric circle, where on the outside, he and I liked totally different things, but in the middle it was Junior and R.L. We could drive down the highway all night and listen to them. It was just endless inspiration for us,” Auerbach told Rolling Stone earlier this summer.

In addition to the tour, the Black Keys have partnered with the Save the Music Foundation, the organization that supports elementary and middle-school music programs. Together they’ll work to bring music education and instruments to schools in Mississippi’s Hill Country.