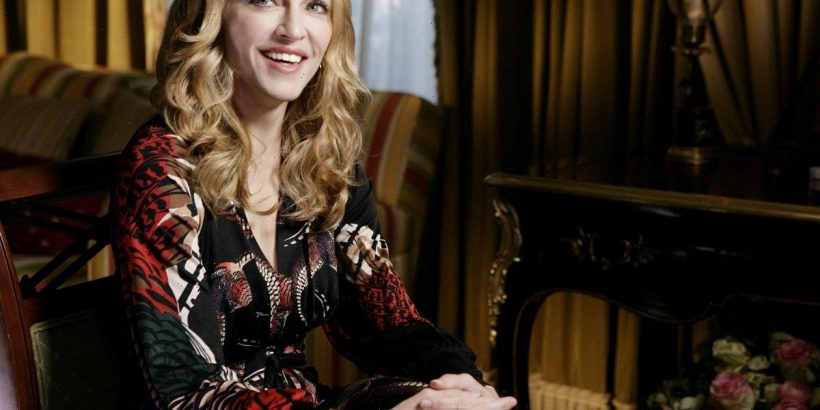 Train’s “Hey, Soul Sister” includes the line “Like a virgin, you’re Madonna.” During an interview, Train’s Pat Monhan said the song was not referencing Madonna, the pop star. Monahan revealed the track was also partly inspired by tBurning Man even though he had never attended Burning Man when he wrote the song.

‘Hey, Soul Sister’ has a music video that has nothing to do with the origin of the song

During a 2015 interview with BuzzFeed, Monhan discussed the origin of “Hey, Soul Sister.” It was inspired by Burning Man, the counter-cultural Burning Man festival. “That song I wrote really quickly,” Monhan recalled.

“That was like two hours — I wrote it with some friends in New York, and I had never been to Burning Man but everyone around me was going to Burning Man, and that song made me think of my wife dancing around this burning man,” he said. “So the whole song was about Burning Man, and then we shot a video that had nothing to do with it.”

Monhan revealed he’s never been to Burning Man himself. He said he wanted to go with his wife. The couple planned on going after their kids grew up.

The Madonna who inspired ‘Hey, Soul Sister’ was not a pop star

Monahan said he wasn’t comparing his wife to Madonna in “Hey, Soul Sister.” “Well, I wouldn’t compare my wife to Madonna — I think Madonna is fine, but I think my wife is f****** awesome,” he said. “So it was just what worked in the song, and I probably was actually thinking about Madonna, not the pop star.”

“I think I was thinking of Mary, the mother of Lord Jesus,” Monahan said. For context, “Madonna” – which translates to “My Lady” is a traditional name for the Virgin Mary, and this is what Monahan was referencing. “She was also a virgin like the pop star, Monahan added. “But it’s not religion, because I’m not religious at all.”

The way the world reacted to Train’s ‘Hey, Soul Sister’

“Hey, Soul Sister” became a success in the United Kingdom as well. The Official Charts Company reports the song reached No. 18 in the U.K., staying on the chart for 50 weeks. Meanwhile, Save Me, San Francisco reached No. 33 and lasted on the chart for four weeks. “Hey, Soul Sister” was a massive hit, even though the biblical reference in the lyrics might have gone over some fans’ heads.