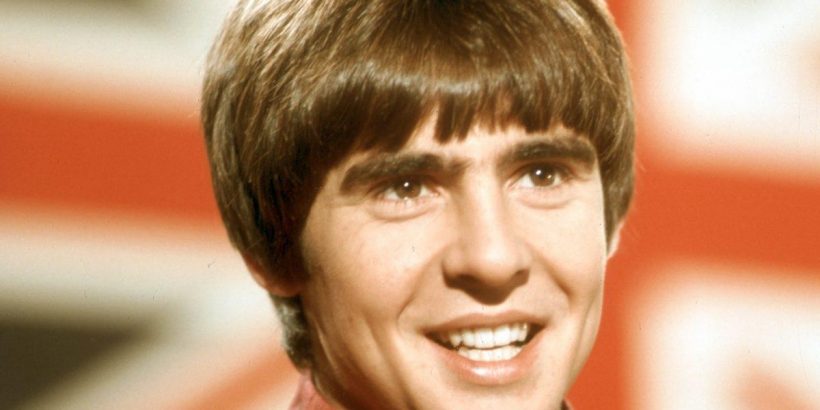 During a studio session, Davy Jones decided he didn’t want to sing one of The Monkees’ songs as written. He started joking around and ad-libbing. His jokes are on the final version of the song. The Monkees’ Micky Dolenz had a strong reaction to what Jones did.

In his autobiography Psychedelic Bubble Gum: Boyce & Hart, The Monkees, and Turning Mayhem into Miracles, songwriter Bobby Hart discusses writing songs for The Monkees. He revealed he drew some inspiration from other 1960s bands to write tracks for the Prefab Four. The Rolling Stones, The Hollies, The Lovin’ Spoonful, and The Beatles were all sources of inspiration for him.

While listening to The Beatles’ albums, Hart noticed something. He realized every Beatles album he listened to had a novelty song on it. Hart made sure to put a novelty song on The Monkees’ self-titled debut album.

The song in question is called “Gonna Buy Me a Dog.” The recording isn’t your average pop song. It features Dolenz singing while Jones chimes in to make peanut gallery comments. Dolenz laughs at Jones’ witticisms at various points on the track.

During an interview with HuffPost, Micky Dolenz revealed “Gonna Buy Me a Dog” did not turn out the way its writers intended. “I do remember when we were doing ‘Gonna Buy Me a Dog,’” Dolenz said. “I seem to remember that they wanted Davy and I to sing that straight, like legitimate. Meaning a little pop tune for little girls, And I remember Davy and I going, “We’re getting into our early and mid-20s here, and we’re singing to eight-year-olds. I mean, this is weird.’”

Jones and company didn’t take the song seriously. “And that’s when we started goofing on the song, and of course it turned into a little mini-classic,” Dolenz said. “It’s hilarious. And we’ve been asked over the years, ‘Why don’t you do it onstage?’ I don’t think we ever tried, because you couldn’t possibly pull that off. It was totally improvisation, it was totally made up, you know?”

The jocular take of “Gonna Buy Me a Dog” could’ve ended up in a vault somewhere but it was included on the final version of The Monkees’ debut album. “And to their credit, somebody — I don’t know who, Donnie Kirshner or whoever — somebody must have said, you know, ‘We’re gonna use that version,’” Dolenz said. Dolenz recalled The Monkees never recorded a sincere version of the song because they didn’t like its lyrics.

The Monkees never released “Gonna Buy Me a Dog” as a single. The song appeared on the album The Monkees, which topped the Billboard 200 and stayed on the chart for 102 weeks. The Monkees became a huge success in the United Kingdom as well. The Official Charts Company reports it reached No. 1 in the U.K. and lasted on the chart for 37 weeks. While “Gonna Buy Me a Dog” was never a hit single, it remains a fascinating album track.