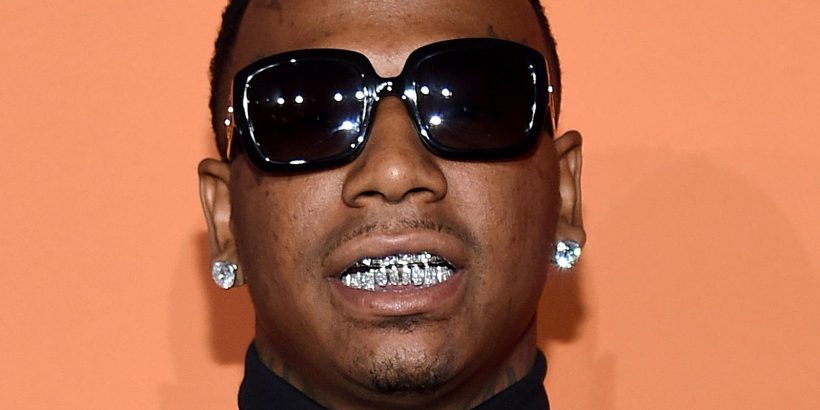 Moneybagg Yo’s new album, “A Gangsta’s Pain,” has reclaimed the No. 1 spot on Billboard’s 200 Albums chart on May 21 after being dethroned by Morgan Wallen’s “Dangerous” for one week. The project, which marks Moneybagg’s fourth studio album, includes features from Pharell Williams, Future, Lil Durk, and Jhené Aiko. Some of the biggest hits from “A Gangsta’s Pain” include “Time Today,” “Hard for the Next,” “Wockesha,” and “Shottas (LaLa).”

Still, Moneybagg’s latest album is filled with less popular but note-worthy songs, such as “Clear Da Air.” The song’s accompanying, visuals-free, April 23 video has already amassed close to 3.9 million views, and fans seem to be loving it. “Man he went too hard on this I’m feeling this the hardest on the tape to me,” someone wrote in the YouTube comments. “best song on the album,” another fan penned. “Moneybagg did what he had to do on Clear da Air,” a third wrote on Twitter.

So, judging by all of the social media reactions, Moneybagg fans are enjoying the song. But what’s “Clear Da Air” really about? Read on to find out.

On “Clean Da Air,” Moneybagg Yo complains about people being fake, a sentiment he shares throughout the whole album. In the chorus, for example, he thinks “ni***s be lyin’ like the raw,” letting it be known that he doesn’t appreciate it at all. “Ain’t with that fake sh***, by the time they started showin’ love / I was straight then.”

Later in the song, Moneybagg boasts about his recent purchases, including an Audemars Piguet watch and a whole lot of cannabis. “I threw some diamonds in the Audemars […] Open that truffle bag full of ‘za / We gon’ smoke ’til tomorrow.” Still, he reminds us that he still wears his white Nike Air Force 1’s regularly, no matter how much money he makes (which is a lot, considering he charges $200,000 per show as of this writing). “I do the white 1s least four times a week / I still dress like I’m trappin,” he raps.

Speaking with Billboard in April, Moneybagg discussed keeping a balance between his public and private lives. “How I’m balancing it all is good. I’m ignoring certain situations because I have tunnel vision right now,” he said. “I know the end goal, so I’m not really tripping on the outside noise. I’m looking past that at this point.” Keep it up, Moneybagg!