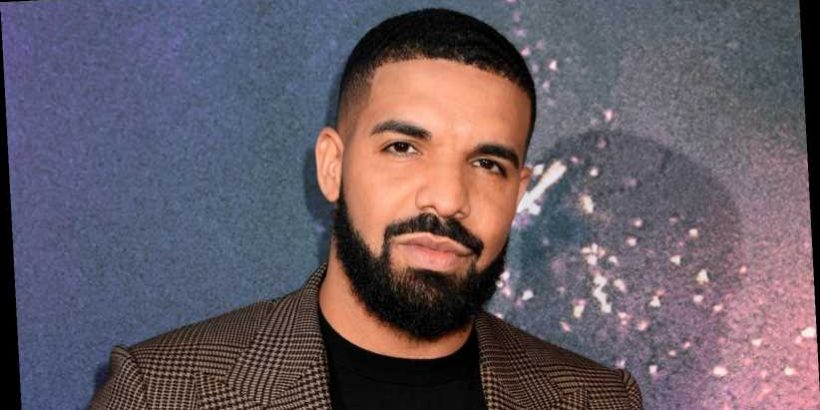 Rapper Drake is known for dropping subliminal messages in his music. But, his August 2020 single “Laugh Now, Cry Later” might take the cake. Hip-hop fans were familiar with the enemies Drake had acquired by the time the song was released. After squashing his public feuds with rapper Meek Mill and singer Chris Brown in 2018, as noted by Uranium Waves, the only two industry beefs Drake had that fans knew of at the time were with rappers Pusha T and Kanye West.

It was December 2019 during an interview on the Rap Radar podcast, when Drake admitted that he had “no desire to mend anything with that person” when asked about the “The Story of Adidon” diss track Pusha had released in May 2018, Rolling Stone reported. On the song, Pusha revealed Drake’s son Adonis, whom he was still keeping private at the time.

But a year and a half later, Drake’s grudge toward Pusha still existed. “I sleep well at night knowing I didn’t get out-barred,” Drake declared on Rap Radar. “It was just, you know, he told the world that the biggest artist at the time has a kid that he hasn’t told you about.” He went on to call out West for pitting Pusha against him. “I think that he definitely recruited a guy [Pusha T] with a similar dislike for me no matter what he says in interviews,” Drake said. “There’s something there that bothers him deeply and, yeah, I can’t fix it for him.”

With fans knowing Drake to respond to his foes on wax, it didn’t take too long from the release of “Laugh Now, Cry Later” before hip-hop conspiracy theorists began fueling rumors that the song was a diss track about Kanye West, as noted by The Source.

Many fans speculated Drake was taking shots at West and his Gap deal in the song. On the song’s first verse, Drizzy raps, “Distance between us is not like a store, this isn’t a closeable gap/I seen some n***as attack and don’t end up makin’ it back.”

While the diss wasn’t direct, West had notably just signed a 10-year deal with The Gap, per The New York Times, that fans believed Drake was referring to. Once the track was released, fans quickly took to Twitter to sound off about the possible subliminal shot. “Drake still ain’t forgiven Kanye I see, that Gap bar ain’t no coincidence,” one fan tweeted, as captured by The Sun. While Drake has yet to confirm if the bar was a dig at West, he also hasn’t denied it either.