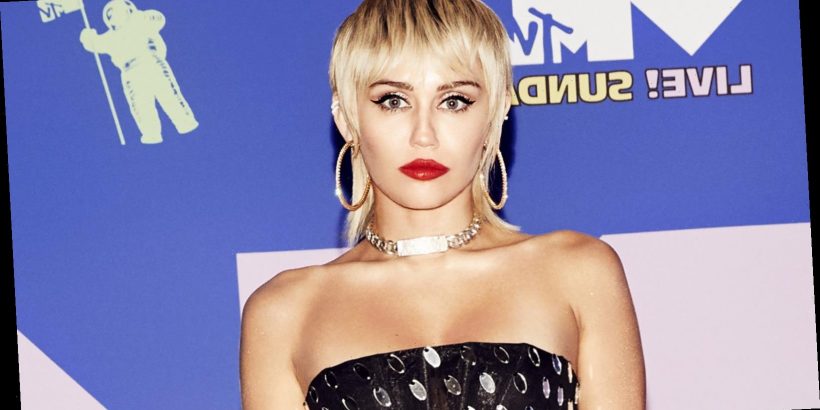 Miley Cyrus’ popular 2020 headbanger “Night Crawling” is a nod to ’80s rock music. The song appears on Cyrus’ seventh studio album Plastic Hearts, which was released on Nov. 27, 2020, and features the English punk-rock legend and guitarist Billy Idol. Pitchfork called the album a “stylistic grab bag,” saying that it runs “the gamut from modern radio rock to industrial pop to new wave,” and we couldn’t agree more. “Night Crawling” is a prime example of how Cyrus blended Idol’s iconic ’80s sound with her vocals to create a more modern and current hit.

Following the song’s release, Cyrus held an interview with Apple Music 1 host Zane Lowe where she talked about how she decided to work with Idol. She revealed that his song “Eyes Without a Face” had “followed [her] around” for some time when she was going through a lot of different relationships. So, when she walked into the studio she brought up Idol and how she was attracted to his music (more importantly his music videos) to her producer Andrew Watt. She told him (via Genius), “I think the old Billy Idol music videos are so sexy. I’m like, ‘Yo, that is my porn preference, is Billy Idol music videos.’ And so I’m like, ‘Oh man, we got to write a song about that,’ and he’s like, ‘Let’s just write a song with Billy Idol, let’s just get the real deal here.'” Keep scrolling to see what she had to say about writing the song together.

Billy Idol showed Miley Cyrus how to have 'balance'

In her interview with Apple Music 1 host Zane Lowe, Miley Cyrus opened up about collaborating with punk-rock artist Billy Idol to write their hit “Night Crawling.” She told the outlet she liked working with Idol because he showed her balance. She said, “[Billy Idol]’s music… the way that he married rebellion but also his music where he had incredible hooks. And he showed me that I could have balance, that I could make music that I and other people love.”

She also discussed one of her favorite moments, which was Idol’s ad-libs. She explained, “Ryan Tedder wrote this with us and we’re all in the studio and we’re like, ‘Hey Billy, could we just get a couple ad-libs?’ and he goes ‘Yeah, yeah!’, and we’re like, ‘Please say someone was recording this!’, and we got it and that was his real response to it, was like an ad-lib. You can’t even say ‘Yeah’ without going ‘Yeah!'”

This also isn’t the first time these superstars have teamed up together. Back in 2013, the pair performed “Rebel Yell” at the VH1 Divas concert. Then, in 2016, they sang the rock song again, with Cryus even donning a leather jacket with Idol’s face on it. So, with the success of “Night Crawling,” we definitely think it’s possible for Idol and Cyrus to team up again in the future.