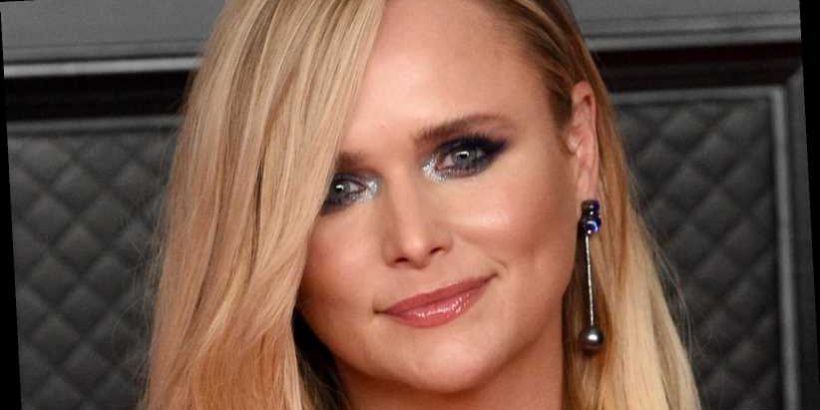 As the winningest female country musician in CMA history, Miranda Lambert doesn’t seem to be slowing down or ‘settling down’ anytime soon. But her recent music says otherwise (sort of). The superstar’s seventh album, Wildcard, dropped in November 2019 and features reflective hits that showcase the singer’s softer side, like “Bluebird” and “Settling Down.” Since the dissolution of her marriage to Blake Shelton in 2015, Lambert has taken the time to rediscover herself, going on to find love with husband Brendan McLoughlin — and it seems she has immortalized this happy, hopeful period of her life in song.

“Since I wrote [Bluebird], I’ve been seeing bluebirds everywhere… Now, seeing a bluebird sitting on a branch means so much more to me,” Lambert shared in a “Story Behind the Song” video posted to her YouTube in 2019. “I see a little piece of hope there, sitting with wings, and it’s a reminder.” Earlier in the video, she noted that while “life is going to give you lemons … going through those things and overcoming problems … makes us strong and appreciate the sun.”

In keeping with this theme of rediscovered happiness, “Settling Down” is another of Wildcard’s standout tunes, this time examining the wandering road of life. Is it better to keep journeying onward, or stop and settle down? (Hmm. It sounds like hubby Brendan McLoughlin maybe had something to do with the message behind this one?) Let’s take a closer look.

Is Miranda Lambert 'settling down' with Brendan McLoughlin?

With lyrics like, “Is happiness on the highway? / Or is it parked in the driveway? / Should I lean on you, babe? / Or should you lean on me,” it seems Miranda Lambert is facing a decision. As someone who spends a lot of time on the road, touring and performing, is it time to come home? To hear Lambert tell it, she has a foot in both worlds, “one at home and the other on the road,” according to Country 102.5. “I really love to be home,” she told the outlet. “But I also am like, ‘I can leave and be ready to go anywhere in fifteen minutes. …I have this itch to find a new adventure, but I’m always so ready to just walk through my own front door.”

Lambert may have been a “Highway Vagabond” once upon a time, but husband Brendan McLoughlin looks to be pulling her home. In fact, the retired NYPD officer is such a grounding presence in her life that Lambert enlisted him to star as her real-life love in the music video for “Settling Down.” Explaining that the video was inspired by her life at home with McLoughlin, Lambert told Us Weekly that the shoot “was very intimate. …She [director Trey Fanjoy] made it this very beautiful fairytale, but also very down-home and down-to-earth.” So, for now at least, Lambert is homeward bound!