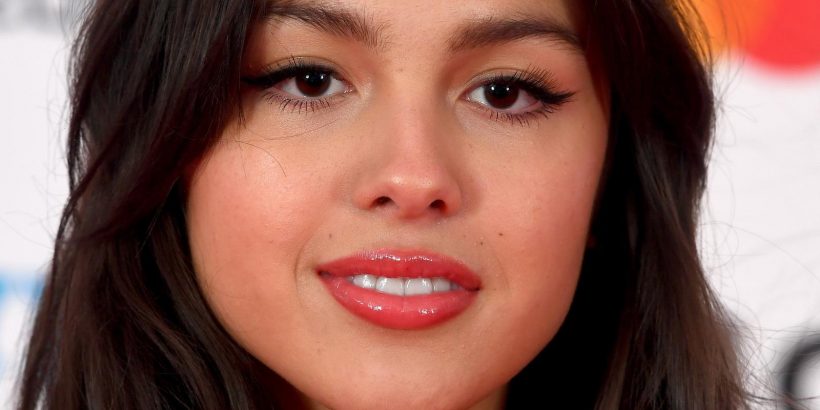 It’s a great day for Olivia Rodrigo fans, because she released her debut album, “Sour,” on May 21. The heartbreak-heavy album was influenced, in part, by Taylor Swift. In fact, Swift and her frequent collaborator Jack Antonoff have a songwriting credit for the track “1 Step Forward, 3 Steps Back,” according to Rolling Stone. Rodrigo also told the outlet that Swift’s “Cruel Summer” track inspired her own song, “Deja Vu.” Seems like a duet might be in the works!

Rodrigo took to Instagram on release day, saying, “Every song is so personal and close to my heart. Getting to share them with people is the most special thing I’ve ever done in my life. Thank u to everyone who made this album happen.” She added, “I’m so lucky songwriting and music exists. I hope you guys enjoy the 34 minutes and 46 seconds of me spilling my guts out that is called sour. thank you for helping me turn all my unhappy feelings into one of the best moments of my life.”

While every song on the album carries a special meaning, Rodrigo is making waves with “Enough For You,” the seventh song off the album. Keep reading for more details on what the lyrics really mean.

Olivia Rodrigo gets extremely personal on 'Enough For You'

Olivia Rodrigo opened her heart on “Enough For You.” In the song, she sings about everything she’s done to be the best person she can be for her special someone, even pitting herself against this person’s exes. Her lover eventually ditches her for another person, and Olivia feels the pain.

Considering the album is filled with heartbreak tunes — many of which fans theorize to be about her breakup with Joshua Bassett and their love triangle with Sabrina Carpenter — this is yet another song that listeners feel is about Bassett leaving her.

It’s clear Rodrigo wanted to showcase her musical talents — and make a statement at the same time — with “Enough For You.”