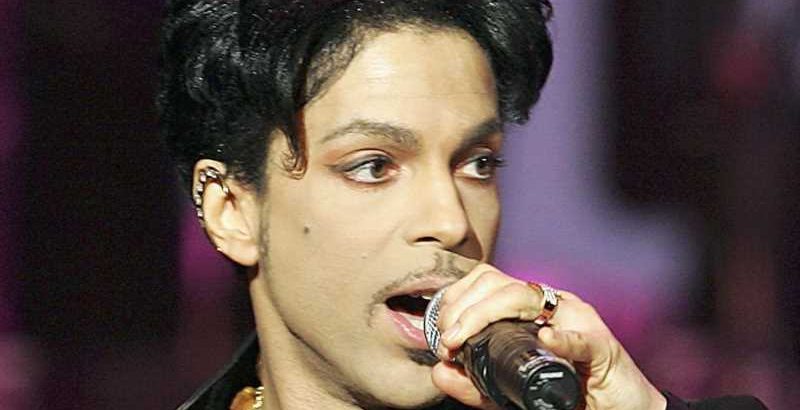 After debuting on the music scene in the 1970s, Prince became a household name during the following decade. In 1987, he released his ninth studio album Sign o’ the Times, which is considered a classic to this day. The album’s self-titled track served as the lead single and peaked at No. 3 on the U.S. Billboard Hot 100 and No. 10 in the U.K., according to The Official Charts. The song may not have been a chart-topper for the deceased icon, but it is highly admired, regardless.

As reported by Song Facts, living legend Chaka Khan covered the track for her Funk This album while Jack Hues of Wang Chung considers “Sign o’ the Times” as one of his top three songs from the ’80s. “This song struck me the moment I heard it for the stripped-down economy of both the production and the actual songwriting,” Hues said, per Song Facts.

“It begins with the bass drum, shaker and a sort of electronic conga part,” Hues continued. “They are all syncopated and occupy their own spaces in the rhythm, but all slightly ‘off.’ When the straight snare comes in with the bass guitar everything lines up and sounds funky as hell even though, on paper, it should be a bit of a mess. But this is part of Prince’s genius: to use simple, disparate elements and let them groove.”

With that being said, what is the lyrical content from “Sign o’ the Times” actually about? Keep reading to find out.

Sonically, “Sign o’ the Times” is a funky, experiential pop song. However, its lyrical content hears Prince discuss a whole range of important topics. During the first verse, the “Purple Rain” hitmaker talks about a French man who was presumably a drug addict and infected with AIDS from using needles. “In France, a skinny man died of a big disease with a little name,” he sings, while stating the man’s girlfriend may have caught the virus the same way: “By chance his girlfriend came across a needle and soon she did the same.”

Prince mentions that young kids are up to no good (“At home there are seventeen-year-old boys and their idea of fun is being in a gang called The Disciples, high on crack, totin’ a machine gun”) and that the world is constantly informing everyone about deaths: “You turn on the telly and every other story is tellin’ you somebody died.” However, Prince tries to tell listeners that no one is focusing enough on these problems, singing, “And we’re sending people to the moon,” which was a reference to Neil Armstrong and Buzz Aldrin being the first two people to land on the moon on July 20, 1969. An achievement that cost $24 billion, per History.

During the song’s outro, Prince sings about bringing more people into the world while sharing his pessimistic view: “Sign o’ the times mess with your mind / Hurry before it’s too late / Let’s fall in love, get married, have a baby.”