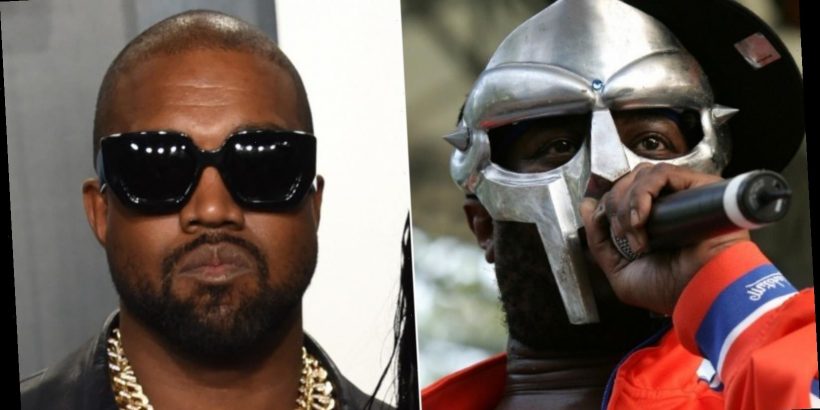 Rapper MF DOOM passed away at the age of 49 on Oct. 31, 2020. His wife, Jasmine Dumile, posted the tragic news to DOOM’s Instagram exactly two months after his death on Dec. 31. “The greatest husband, father, teacher, student, business partner, lover and friend I could ever ask for,” she began. “Thank you for all the things you have shown, taught and given to me, our children and our family … My world will never be the same without you,” she concluded. DOOM’s official Twitter account confirmed the news of his passing following his wife’s post. The cause of his death was not immediately disclosed.

Other artists quickly took to Twitter to honor the late hip-hop star upon hearing the news. “Seeing the tweets about MF DOOM show me a whole generation was touched by his madness, wordplay, and voice.. 20 years ago I was home listening to mixtapes and 12″s learning.. trying to emulate a sound. a true inspiration for how far you can push a genre.. rest in peace villain,” Diplo wrote. Tyler the Creator wished the masked rapper “safe travels.”

One person missing from the landslide of tweets remembering DOOM, though, was fellow rapper Kanye West. While they never collaborated, fans were always hoping to get some music from the pair, and DOOM even said at one point he would love to collaborate with the “I Love It” rapper. So why didn’t they? Here’s the truth about MF DOOM and West’s relationship.

MF DOOM and Kanye West didn't have a public relationship

Fans spoke of an MF DOOM and Kanye west collaboration for years, with one composer going as far as mixing two of their songs together to give listeners a taste of what a project from the two may sound like, per Okay Player. However, fans never got to see a collaboration come into fruition.

DOOM and West’s relationship is a difficult one to decipher. Fans believe the two hip-hop stars have met, per a blurry photo that circulated through Reddit. However, DOOM collaborated on a song that has a music video depicting West getting assassinated following what looks like a Donald Trump rally. West made visits to the White House during Trump’s presidency and has been a vocal supporter of his time in office, despite signing up for the 2020 presidential election to run against him. On the other hand, in a Q&A with fans posted to YouTube in 2018, DOOM said while he doesn’t keep up with current artists in the rap scene, he would like to collaborate with West.

Unless West or an inside source take the liberty to speak on the matter, we may never know if there was a collab in the works or a true friendship between the two rappers. One thing we do know is that DOOM will forever be remembered as a rapper with “intricate rhyme schemes and his signature mask,” per Rolling Stone.