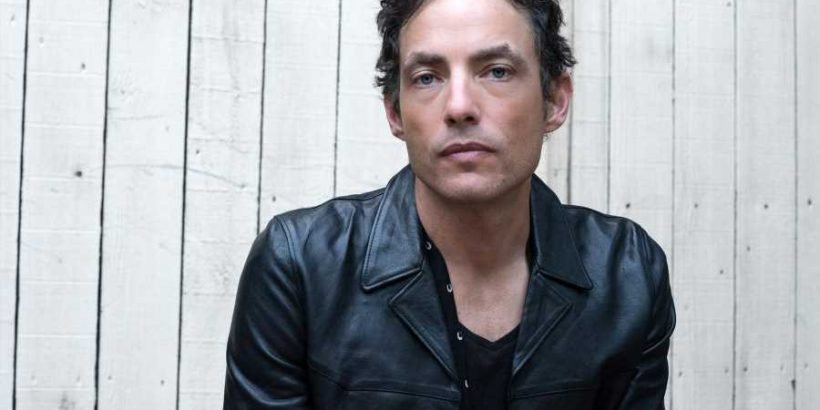 The Wallflowers have released a new song, “Maybe Your Heart’s Not in It No More,” from their upcoming album, Exit Wounds, out July 9th via New West Records.

“Maybe Your Heart’s Not in It No More” is a rich country-rock tune guided by a steady backbeat and laced with intertwining acoustic and electric guitars. “It’s gone quiet it’s gone cold,” Jakob Dylan sings, “Acting like someone’s you don’t know/Used to rumble used to roar/Whatever it’s doing it didn’t before/Maybe your heart’s not in no more.”

In a statement, Dylan described “Maybe Your Heart’s Not In It No More” as “a conversation you could find yourself having with your muse — one where you’re asking if they’ve changed their mind or have you changed yours. Are you still in sync or have you lost touch? You’ll be needing one another — so checking on each other’s condition now and then is a good idea.”

“Maybe Your Heart’s Not in It No More” is the second offering from Exit Wounds, following the first single “Roots and Wings,” which arrived in April. Exit Wounds marks the Wallflowers’ first album in nearly a decade, following 2012’s Glad All Over. Butch Walker produced the new LP, which also features Shelby Lynne on four songs.