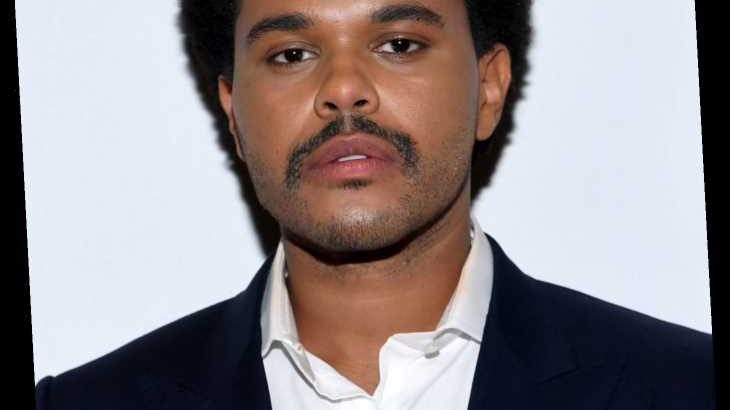 The Weeknd is lending a helping hand towards relief efforts in Ethiopia.

The "Blinding Lights" singer, 31, announced on Instagram Sunday that he partnered with the World Food Program US to donate $1 million to hunger relief in the East African country, where there is unrest between the government in Addis Ababa and the Tigray region.

"My heart breaks for my people of Ethiopia as innocent civilians ranging from small children to the elderly are being senselessly murdered and entire villages are being displaced out of fear and destruction," wrote the Toronto-born son of two Ethiopian immigrants. "I will be donating $1 million to provide 2 million meals through the United Nations World Food Programme and encourage those who can to please give as well."

According to NPR and Reuters, the ongoing conflict in Ethiopia, which began in November 2020 after the regional government launched a full-scale siege on a military base at Sero, has resulted in thousands of deaths, while more than 2 million people have been displaced by the fighting.

Many citizens have fled to neighboring countries, including Sudan, to escape the violence, both outlets reported.

The Weeknd is no stranger to donating to humanitarian efforts.

In June 2020, the singer gave $1 million to COVID-19 relief. That same month, amid national racial injustice protests after the death of George Floyd, he donated $200,000 to the Black Lives Matter Global Network, another $200,000 to The Colin Kaepernick Know Your Rights Camp Legal Defense Initiative, and $100,000 to the National Bail Out.

"Keep supporting our brothers and sisters out there risking everything to push for actual change for our black lives," he said on Instagram at the time, before urging others to donate as well.

Two months later, the "Save Your Tears" singer gave $300,000 to Global Aid for Lebanon following the deadly Beirut explosion.