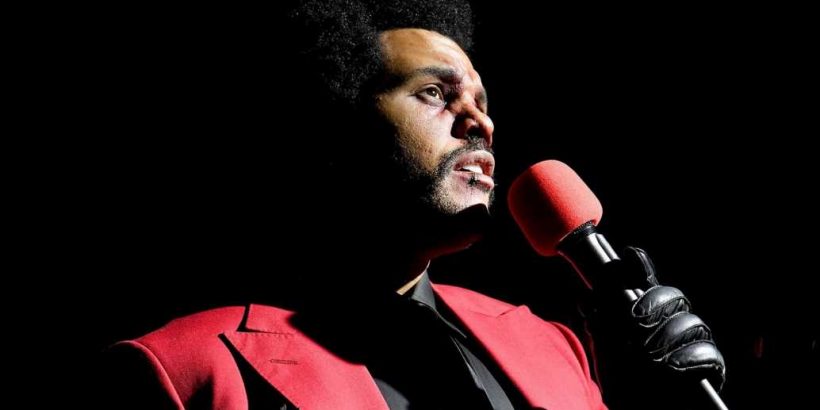 Ahead of the Weekend’s Super Bowl LV halftime show performance, the singer has announced his newly rescheduled After Hours World Tour dates — now set for 2022 — as well as a new greatest hits compilation.

After originally being set for 2020 and then postponed until 2021 due to the Covid-19 pandemic, the North American leg of the After Hours World Tour will now embark on January 14th, 2022 — almost two years after the hit album’s release — with two shows in Vancouver, British Columbia, and conclude May 1st in Tacoma, Washington.

In addition to fulfilling all the previously postponed shows, including a three-night stand at Los Angeles’ Staples Center, the Weeknd has also announced nearly a dozen new dates, including an April 7th, 2022 gig at Elmont, New York’s in-construction UBS Arena, which marks the first announced concert at the new home of the New York Islanders.

Other new dates include a stop at Seattle’s soon-to-open Climate Pledge Arena on March 4th, a Los Angeles Forum show on March 11th, and added dates in Chicago, Brooklyn, and Boston.

Additionally, the Weeknd has announced his The Highlights collection, an album of 18 tracks that the singer “curated for the Super Bowl.” That compilation, due out February 5th, is available to preorder now.