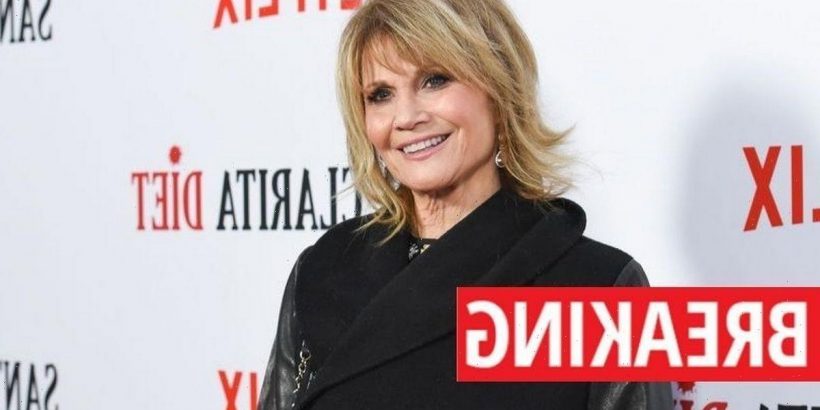 Actress Markie Post has passed away at the age of 70 following an almost four-year battle with cancer.

The actress who is mainly known for her roles in Something About Mary and the 80s sitcom Night Court, passed away on Saturday after a three year and ten-month battle with her health.

The American actress was born in Palo Alto, California in 1950 and raised in the Bay Area in an intellectual household.

Her father was a scientist and her mother was a poet, who also raised two other children, Markie's siblings.

The star's death comes less than a month after her Night Court co-star Charles Robinson passed away, who played a legal clerk on the series.

His manager confirmed his death was due to metastatic adenocarcinoma and septic shock that caused him to suffer cardiac arrest with multisystem organ failures.

Markie attended Lewis And Clark College in Portland and first began her showbiz career on the game show circuit.

She worked as a dealer on a program called Card Sharks hosted by Jim Perry and in her early professional life, she also worked with the late Alex Trebek – where she acted as an associate producer on the game show Double Dare which he hosted.

She joked about her early career on TV years later: "I wrote questions for Family Feud and I found prizes for Price Is Right and I researched Split Second – I learned more researching that game show than I did in four years of college."

During the 70s, she secured roles on Buck Rodgers In The 25th Century, The Love Boat, Barnaby Jones and The A-Team among others.

Her first spot as a series regular however was The Fall Guy, where she portrayed a bail bondswoman from 1982 until 1985.