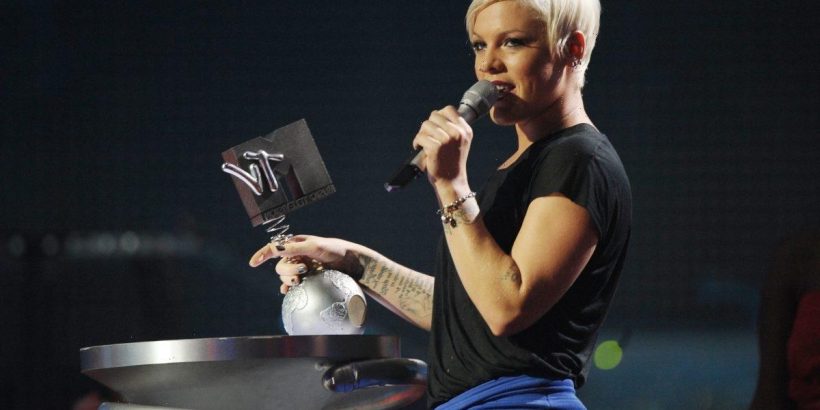 This 1990s rock star wrote songs for Pink, Christina Aguilera, and other stars

The 1990s alternative rock scene produced many one-hit wonders. Some of them have faded over time. Others continue to appear in popular culture.

One of the more famous one-hit wonders of the era was “What’s Up” by the 4 Non Blondes. The song has appeared in He-Man memes and Ariana Grande sampled it in her song “Put Your Hearts Up.” While the 4 Non Blondes didn’t have other hits, lead singer Linda Perry became a professional pop songwriter. She wrote songs for Christina Aguilera, Alicia Keys, Gwen Stefani, Pink, and Weezer.

Why Linda Perry wrote ‘Get the Party Started’

During an interview with Rolling Stone, Perry explained how she wrote Pink’s “Get the Party Started.” “That was kind of a joke, to be quite honest,” Perry recalled. “When I moved to Los Angeles, I called up a friend and said, ‘Hey, what’s that sound on the radio right now that’s going on? What’s that on MTV? What’s this hip thing going on?’ To me it was godawful, just ridiculous. He said, ‘Oh, it’s pretty much what everybody’s using.’”

This exchange inspired Perry to make music in a way she had not before. “I got ProTools and set it all up,” she remembered. “‘Get the Party Started’ was just me figuring out what all this stuff does. I came up with that beat, laid it down, found all these weird chords and sounds and put the horns. Then I went back to my guitar for the wah-wahs.”

Perry wasn’t trying to be original when she wrote “Get the Party Started.” “I was just having fun,” she said. “I picked up a microphone and said, “I’m just going to say every clichéd line I can think of.” And I came up with, ‘Get the party started on a Saturday night’ and wrote a bunch of stuff down.” When she finished “Get the Party Started,” Perry felt she’d written a hit.