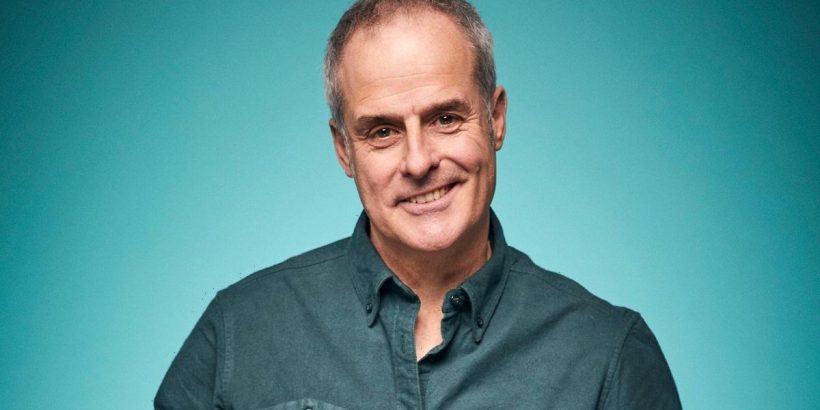 This Morning star Phil Vickery has been caught kissing his ex-wife Fern Britton's pal two years after their breakup.

The TV chef, 61, was spotted locking lips with hospitality worker Lorraine Stanton, 58, after the pair enjoyed a lunch date in London.

She and Phil were pictured with overnight bags as they left a luxury Mayfair flat around 2pm.

The duo looked loved up as they locked lips, with Phil dressed down in jeans and a camouflage T-shirt.

Lorraine was bundled up in a white coat as she clutched a Fortnum & Mason bag in one hand, leaning over suitcases to enjoy a smooch with the recent divorcee.

A friend of Fern, 65, has since revealed the star will be "heartbroken" by the development.

Given her close friendship with Lorraine, the source added that the former This Morning host would see their public display of affection as "a betrayal".

They told The Sun: "Phil and Lorraine kissing on the street like this will be heartbreaking for poor Fern. "They look like teenagers in love and that will be just so hurtful for her.

"They are two of the most important people in her life and them behaving this way in public will feel like a betrayal."

Phil and Fern announced their separation in January 2020 after 20 years of marriage.

Earlier this year, Fern described her relationship with Phil as a "closed chapter" – telling Saga Magazine: "Looking back at my marriage it’s like a closed chapter after 20 years.

"I can think about the good things and laugh."

The steamy smooch came one day after Phil appeared on the ITV programme alongside Fern's former co-star Phillip Schofield, with whom she is rumoured to have fallen out.

Last month, the former Breakfast Time host made a veiled dig at the presenter, 60, amid he and Holly Willoughby's queue-jumping backlash.