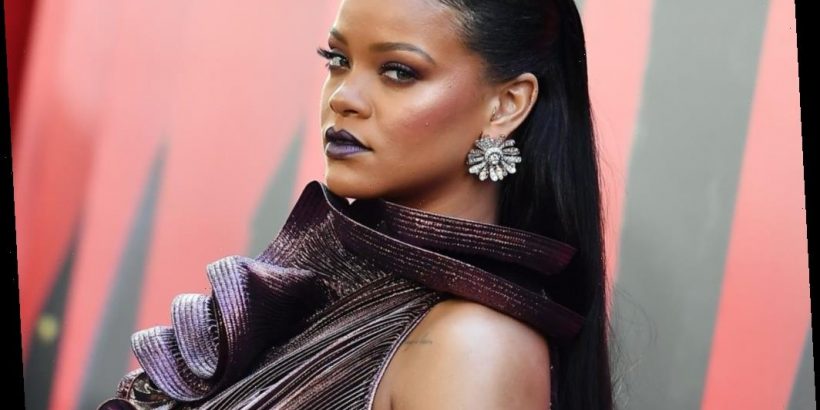 Before Rihanna and Travis Scott made headlines for their rumored relationship, Scott co-wrote one of Rihanna’s hits. However, a significant musician claims Scott’s contribution to the hit in question is negligible. Let’s look at why the music video for the song proved to be so controversial — and what Rihanna had to say about it.

Travis Scott is a credited writer on this Rihanna hit — but how much of it did he write?

Rihanna’s music takes a lot of influence from hip-hop production and she’s performed choruses for numerous rappers from Eminem to Kanye West to Jay-Z. However, songs where she actually raps are less common. Despite this, Scott co-wrote a rap song for her called “B*tch Better Have My Money.” AllMusic reports the song was co-written by Scott, Rihanna, Badriia Bourelly, Bibi Bourelly, Jamille Pierre, and Kanye West. Notably, one of the song’s producers said Scott’s input on “B*tch Better Have My Money” is negligible.

During an interview with The Fader, producer Deputy discussed Scott’s involvement with the track. “I owe Kanye nothing but gratitude — he played an instrumental part in getting the record to Rihanna, Deputy said. “Wondagurl’s contribution I didn’t know about, but Travis came in and added the part in the second verse where the beat changes. The record is 90-95% me — it’s no shade on nobody, but at the end of the day, the record is produced by Deputy. I been in this game for a minute, so I understand how the game is, and it’s cool.”

Much of the reason “B*tch Better Have My Money” garnered attention was because of its violent music video. A scene from the video shows Rihanna torturing a nude woman by tying her up and hanging her upside down from the ceiling. While this could be seen as an attempt at shock value, Rihanna revealed she wanted people to get something else out of the video.

“I wanted people to feel like they’d got more than they’d expected,” she explained to Gigwise. “But not in a shocking way – in the sense of, ‘Wow, this is a real mini-movie’. You know? I wanted to go deeper. Mostly what I wanted was for people to get it.”

Rihanna discussed the portrayal of women in the music video. “Those are the people that didn’t get it. I’m not worried about those people,” she said. “This was not a woman empowerment video. I was making a piece of art.”

How the world reacted to ‘B*tch Better Have My Money’

“B*tch better Have My Money” was a minor success. Specifically, it reached No. 15 on the Billboard Hot 100. However, Rihanna has released No. 1 hits, including “Love the Way You Lie,” “Rude Boy,” and “Live Your Life.” Because of this, “B*tch Better Have My Money” is not one of the bigger hits in Rihanna’s career, however, it certainly has a pedigree.