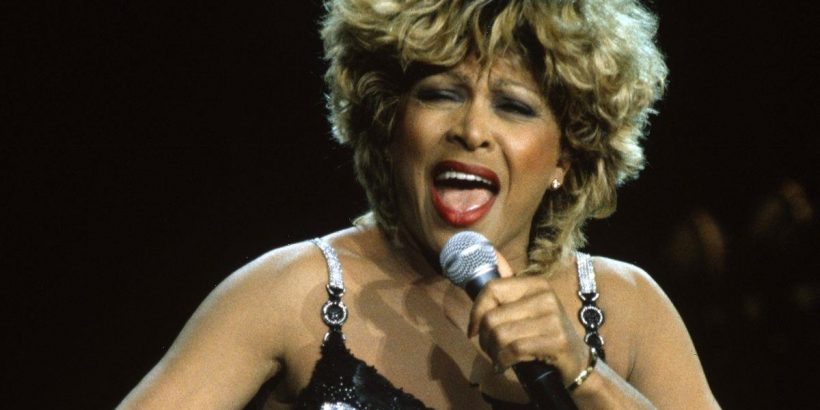 Tina Turner is suing a tribute act for being “too similar” to her despite a staggering 50-year age difference between the pair.

The American superstar, 81, filed a lawsuit against Dorothea 'Coco' Fletcher, aged in her 30s who performs in an unofficial tribute show titled Simply The Best in Germany.

The case has now reached Germany's Federal Court of Justice which is set to make a ruling that could radically reshape the multi-billion dollar tribute act industry.

The lawsuit is against Cofo Entertainment, a German firm that represents Fletcher and other tribute acts that imitate Elvis Presley, The Beatles, and Frank Sinatra.

Turner first filed suit against the company – based in Bavaria – last year when posters for Simply The Best were released.

Turner scored an initial victory after a court in Cologne ruled the posters could indeed be misleading to customers, leading to a redesign of the posters.

However, Turner lost a follow-up case at the Court of Appeals, which ruled that the risk of confusion among the public did not outweigh Fletcher's right of artistic expression.

The case has now reached the Federal Court of Justice, which held its first hearing on the matter last week.

Kerstin Schmitt, a lawyer representing Turner, argued that the posters do not constitute art and that her client “would like to decide when her name and image are used for commercial purposes".

Lawyer for the entertainment company, Brunhilde Ackermann, hit back saying the average fan would expect a tribute act to look like the real Tina Turner, blasting that only a “chronically stupid person who looks at everything superficially” would get the two confused.

Judge Thomas Koch then questioned whether the motivation for Turner's lawsuit is that she endorses a rival official tribute act.

His final ruling in the case is not expected until February next year.

Despite mostly performing in Germany, Fletcher is originally from the US and grew up in Alabama.

In 1997 she moved to Berlin and began performing in the 'Stars in Concert' show, which is dedicated to tribute acts.

She has also made several TV appearances in Germany, including on popular show Let's Dance – a German version of Strictly Come Dancing.